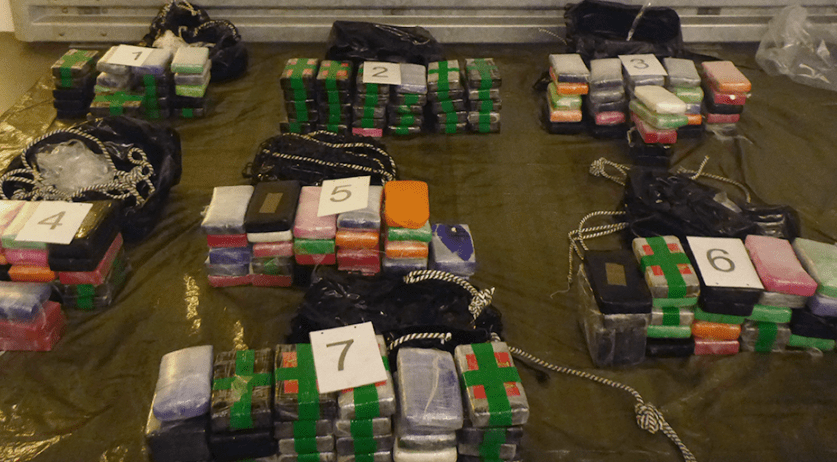 Authorities working at the Port of Rotterdam found dozens of kilograms of cocaine hidden among a banana shipment. In total, some 186 kilos of cocaine was found inside the sea container, prosecution service OM said in a statement.

The value of the Tuesday seizure was estimated at between four and six million euros, according to local broadcaster RTV Rijnmond.

The container originated in Colombia, and was first set for Antwerp, Belgium before it continued to Rotterdam, its final destination. “The drugs have since been destroyed,” the OM stated.

A similar bust at the port a week ago turned up 450 kilograms of cocaine mixed in a shipment of sandblasting grit. That sea container originated in Brazil. It was being sent to a company that authorities say was not involved in illegal activity.

Several other agencies participated in this week’s raid, along with the OM and customs. Those include the FIOD tax service investigators and the harbor police.