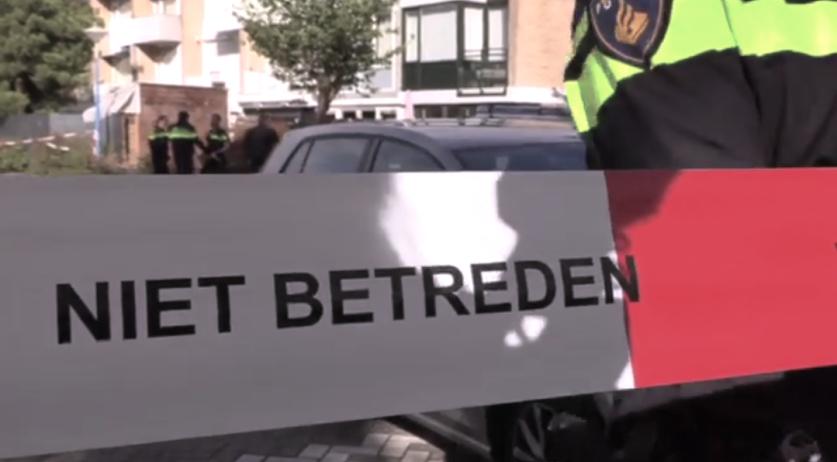 The Public Prosecution Service will keep using key witnesses, even after the murder of criminal law attorney Derk Wiersum in Amsterdam on Wednesday morning. "We must continue to use the means of key witnesses, otherwise we will get no further in criminal cases. Continue in a motivated way", prosecutor Fred Westerbeke said to Nieuwsuur. He wants more options in the use of such suspects-turned-informants.

Wiersum, a 44-year-old father of two, was shot dead while with his wife outside of their home in the Buitenveldert neighborhood of Amsterdam. The defense attorney died at the scene soon after the 7:30 a.m. incident on Wednesday.

He was representing Nabil B., a crime suspect turned informant. B. was giving testimony since last year against the criminal organization allegedly run by Ridouan Taghi. B. linked Taghi to eight separate murders, two attempted murders, and preparations for two more assassinations.

No one thought this could happen, according to Westerbeke. "Of course, safety is talked about. A threat may be greater based on information, but there was no such information." Westerbeke believes that "further steps should be taken" in making sure the people involved in important cases are safe. "Review is now needed", he said to the program. On Wednesday the national counter-terrorism agency NCTV pledged to step up security and protection of anyone involved in the Taghi case deemed at risk.

The prosector agrees with the general consensus in The Hague, that a new era has arrived in the Netherlands with Wiersum's murder. This assassination was more than the murder of a lawyer, but an attack on the Dutch constitutional state. But, he stressed, the investigation is still ongoing. "The scenario that we assume is indeed that he was assassinated because he represented key witness Nabil B. Then there are signs of further hardening. This also means there is undermining of the rule of law, to frighten us", Westerbeke said.

He stressed that the fight is not yet lost. "This is a big problem, but we are also achieving results. We have a complete criminal case against [Taghi]. We are fighting. We really need to talk about capacity, sufficient people, police officers, lawyers. We need to talk about that. We are working with full force."

Johan Rijlaarsdam, dean of the Dutch Bar Association, thinks that a "next level has been reached" with Wiersum's assassination. "These people are not afraid of anything, they can't be stopped. The cause, we have to think about that too", he said to Nieuwsuur. Careful consideration should be given to how to address the risks to lawyers and others involved in these types of criminal cases, he said. "It is a complex problem that there is no standard solution to. We must not bow to these kinds of criminals. We must tackle them and not let ourselves be pushed into a corner. If lawyers can no longer do this work, we have a serious problem in our society."

"If this is connected to the [Ridouan Taghi case], which it seems to be, this would be the umpteenth step in the spiral of violence attached to this process," the criminal law attorney association NVJSA said the day of the crime.

Several missteps by prosecutors comprised the safety of Wiersum's client. Wiersum himself was reportedly offered a security detail after he began facing threats. However he refused the offer from the authorities because he was not confident in their ability to guard him. He was still looking into hiring his own private security when he was killed.

Several politicians, including Prime Minister Mark Rutte, called the killing an attack on the rule of law in the Netherlands. Amsterdam's local politicians were equally shocked, with Mayor Femke Halsema saying that "a horrific line has been crossed."