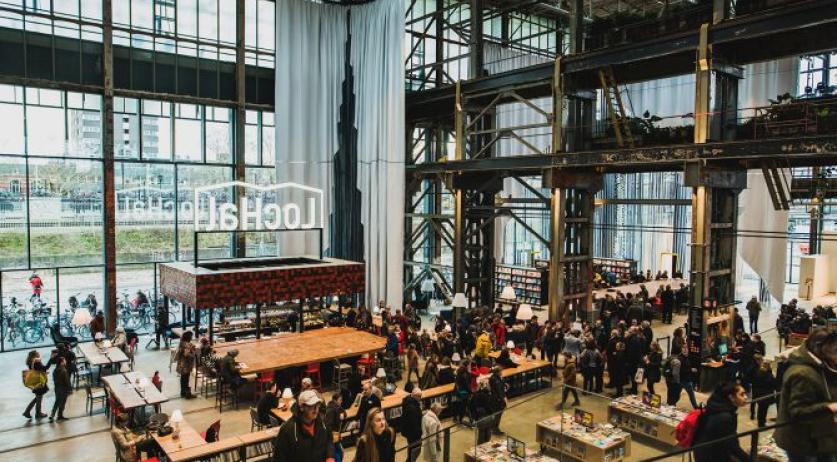 The international jury of experts praised the transformation of the LocHal, from an old railway workshop to a public library. "A place that now serves as the living room of the city and as a locomotive in the urban transformation", the jury said.

Moniek Wegman of the Tilburg library told Omroep Brabant that she is a bit disappointed that LocHal did not get first prize, but she's still immensely proud. "We belong to the four best libraries in the world, and that is important."

A spokesperson for the library gave Brabants Dagblad a similar statement: "It's a shame we didn't win, but it was really cool that we could present ourselves and be among the best four."