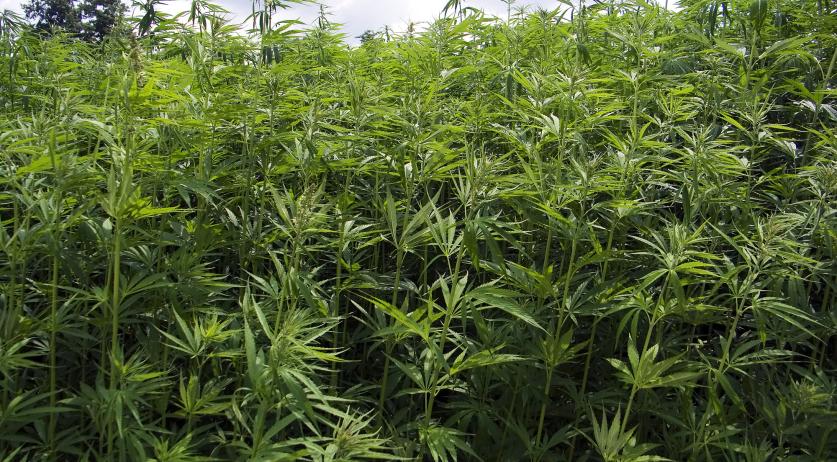 Legalizing the production and use of cannabis does not lead to an immediate reduction in drug crime, a delegation from the Dutch police concluded after a working visit to Canada, which legalized cannabis in October last year. One of the main reasons for this is that the price of cannabis is much lower on the black market, because criminals do not have to pay taxes, the Volkskrant reports.

Legalizing cannabis was one of the main election promises of Canadian Prime Minister Justin Trudeau. He argued that the previous legislation, which was almost a century old, was no longer effective. Now cannabis is produced in Canada by private companies that require a permit. Delivery to cannabis stores is carried out by government organizations. The stores that sell cannabis can be owned by private entrepreneurs and the government.

"In terms of crime, there are as yet no indications that the new cannabis system has taken the reigns out of the hands of criminals", Pieter Tops, professor of public administration at Tilburg University and lecturer on police and public administration at the Police Academy, said to the newspaper. "For the time being it remains to be seen whether the legal system in Canada will be a match for the power and extent of the illegal system."