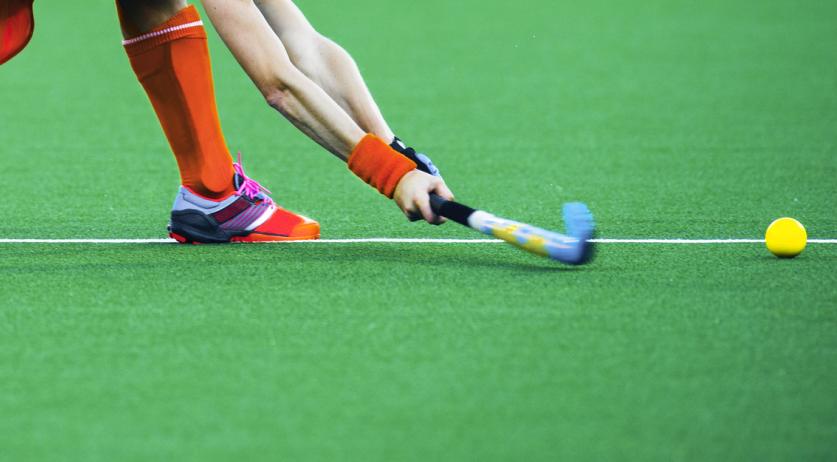 The Dutch women's field hockey team won the European Championships in Antwerp on Sunday with a 2-0 victory over Germany. With the European title in hand, the Dutch women also won a place in the Olympic Games in Tokyo next year. The team and coach Alyson Annan are delighted, NU.nl reports.

Kelly Jonker put the Netherlands on the scoreboard in the first 15 minutes of the match. The second goal was scored by Lidewij Welten in the very last minute of the match. With only 90 seconds left on the clock, Germany replaced its keeper with a fielder. Welten tapped the ball into the empty goal post and secured the European title for the Netherlands.

Coach Annan is delighted with the title and the Dutch team's place in the Olympic Games next year. "I asked a lot from the players in the last four weeks", she said to the newspaper. "It was a challenging period in which they had to introduce elements that were new to them. That wasn't easy, but at the European Championships we really grew in the tournament and the team radiated confidence. I am proud of that."

Captain Eva de Goede could not be happier. "We wanted to play great every match and play opponents off the mat, but in the end the most important thing was that we win. I am so happy that we did it. It stood at 1-0, every time they came into the circle was make or break. The 2-0 was the redemption. I always trusted this team that we would score. I think that's so great."