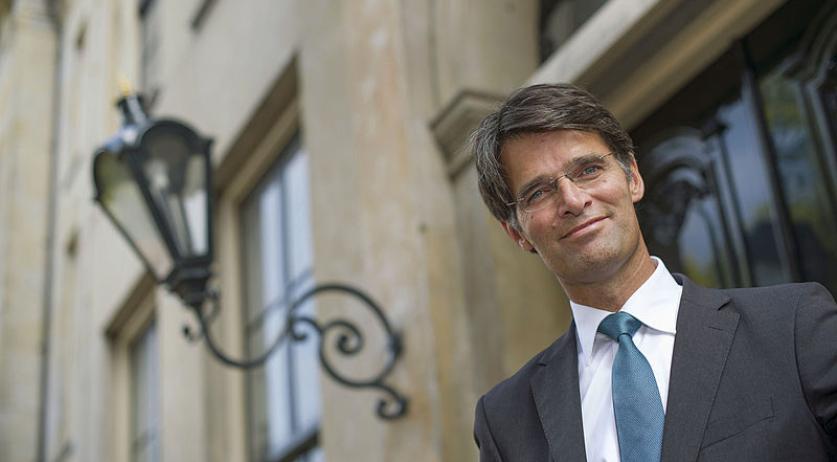 Police launch hotline for cops being discriminated against, sexually harassed

The police are launching a national, independent hotline for police officers who are discriminated against, intimidated or sexually harassed by their colleagues, National Police Chief Erik Akerboom said in an interview with NRC.

Police officers who face discrimination, harassment or bullying from their coworkers can report it to the hotline. The complaints will be examined by a person, who will make contact with Akerboom on a weekly or monthly basis. "The hotline has direct access to me", Akerboom said. The police already have persons of trust with which police officers can file their complaints, but according to Akerboom, this is not the solution for everyone. Officers sometimes feel unsafe to report a colleague, he said.

The hotline is intended for cops who do not know where to tell their story, or who previously did not get the right help. They can contact the hotline by phone or email, after which an appointment will be made for them to discuss their complaint. After that meeting, the hotline will check whether an existing counter can handle the complaint, otherwise an independent investigation will be launched.

The police leaders have been trying to get a grip on intimidation, harassment and discrimination within its organization for some time. Last month police adviser Carel Boers resigned because, he said, the police did nothing with the dozens of abuses he reported within the organization. "I see very ugly behavior at the top that does not fit within the rule of law", he said. "Nothing happens against homophobia, Muslim-phobia, and harassment of women. Anyone who is more diverse, wiser and more intelligent than the sitting top will be systematically damaged."

The police are also committed to increasing diversity within its organization, but that too seems to be easier said than done. The percentage of police officers with a non-Western background decreased from 6.8 percent in 2009 to 6 percent last year.