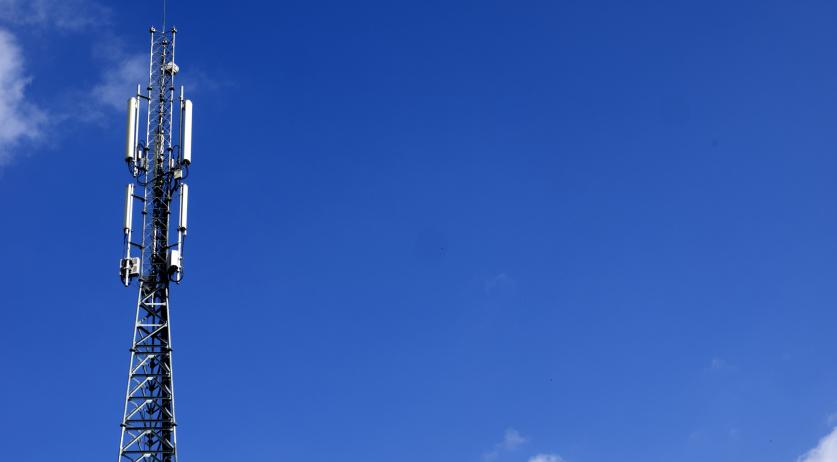 The street scene in the Netherlands will change in the coming years thanks to the installation of tens of thousands of 5G masts. The government is committed to making this super fast internet widely available and is obliging municipalities to install masts in large numbers in public spaces, according to a provisional bill by the Ministry of Economic Affairs and Climate, AD reports.

Masts and antenna systems are needed to facilitate 5G internet in busy areas. They will be installed throughout the Netherlands, on lampposts, on buildings and on bus shelters, among other things. 5G internet will be widely used from 2022, and by that year the government wants tens of thousands of mobile antennas installed, according to the newspaper. According to the government, 5G internet is needed in order to offer "leading services" like self-driving cars.

The Netherlands currently already has 46 thousand such antennas, but so far they've been hidden from the street view.

There are still questions about possible health risks that may result from radiation from the 5G antennas. State Secretary Mona Keijzer of Economic Affairs and Minister Bruno Bruins for Medical Care said that there is as yet no evidence that radiation from antennas will affect public health, but the radiation will be continually monitored.