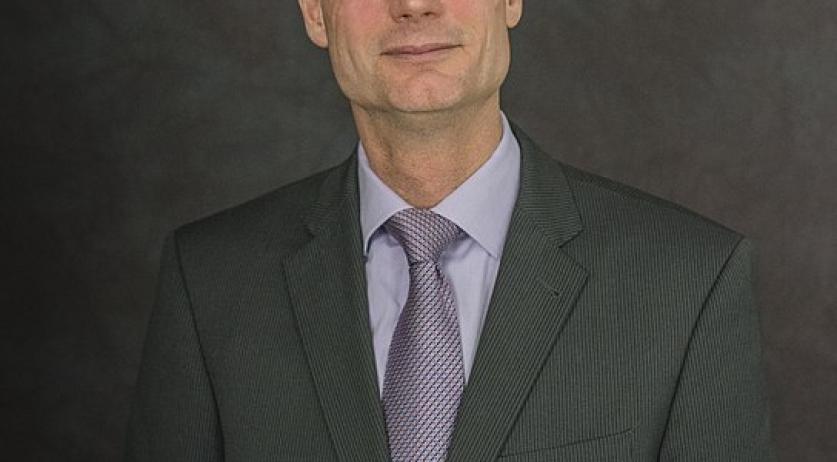 The Netherlands, in collaboration with UNESCO, is organizing an international conference on the freedom of the press in May next year, Minister Stef Blok of Foreign Affairs said in BBC program Newsnight. Blok is concerned about harassment and violence against journalists around the world.

A report by Reporters without Borders shows that press freedom is declining worldwide, including in the Netherlands. This is shown by attacks on the editorial offices of newspaper De Telegraaf and magazine Panorama last year, as well as threats against crime writers from the criminal circuit.

Blok is currently in London for a two day meeting on press freedom.

On Newsnight, the Minister also talked about the Brexit, saying that the Netherlands will do everything it can to ensure that there is a negotiated Brexit, instead of a no-deal one. "The Dutch economy is very much intertwined with the UK economy", he said. "It will be to the detriment of both of us if there is a hard Brexit. But while we hope for the best, a negotiated Brexit, we prepare for the worst."

“The Netherlands is also preparing for a hard Brexit.”

Dutch Foreign Minister Stef Block says "the Dutch economy is very much intertwined with the UK economy… It will be to the detriment of both of us if there is a hard Brexit”#newsnight | @ministerBlok | @MarkUrban01 pic.twitter.com/AuidFwNDm6