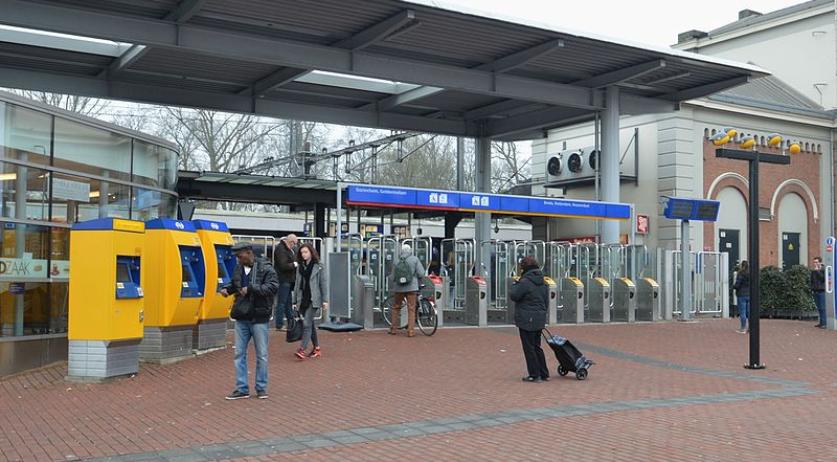 By 2021, the Dutch government wants to begin phasing out the OV Chipkaart payment method used by public transportation operators for nearly a decade, the top deputy at the Ministry of Infrastructure and Water Management wrote in a letter to parliament. New payment options will be meant to bring the options for local commuters inline with existing and future technologies commonly available to public transit users globally, Secretary Stientje van Veldhoven-van der Meer said.

The OV card should be completely eliminated by 2023. The closed system is expensive, and technical support cannot be guaranteed into the future, she added. As a closed system, it is difficult to include other payment options, she said. She did not specifically cite issues in the past, like the OV-Chip mobile app which was quickly taken down due to technical problems after years of development.

The NS also announced a plan in January to test the use of contactless debit card systems as an alternative payment method.

She wants public transportation use to get easier and easier, and notes that a new open payment system would be more convenient, and make data research easier for Statistics Netherlands (CBS), the national statistics bureau. After several years of testing different options, “governments and transit operators expressed their willingness to introduce new payment methods on public transport in the coming years,” Van Veldhoven wrote.

The OV Chipkaart system, a contactless payment card from Trans Link Systems that can be used with all public transit operators nationwide, replaced paper train tickets for good back in July 2014. By that point it had already replaced strip-cards on local transportation systems for over 2.5 years.

Around the same time, independent research noted that travelers failing to check out on their trips were inadvertently penalized, losing nearly 23 million euros of value stored on their cards. A few months later, a majority of MPs were calling for a replacement to the OV Chipkaart.

Some experts that year were already calling for research into payments by phone, contactless debit cards, or by invoice after the transportation is concluded. The latter option was employed by the NS for its business clients in later years.