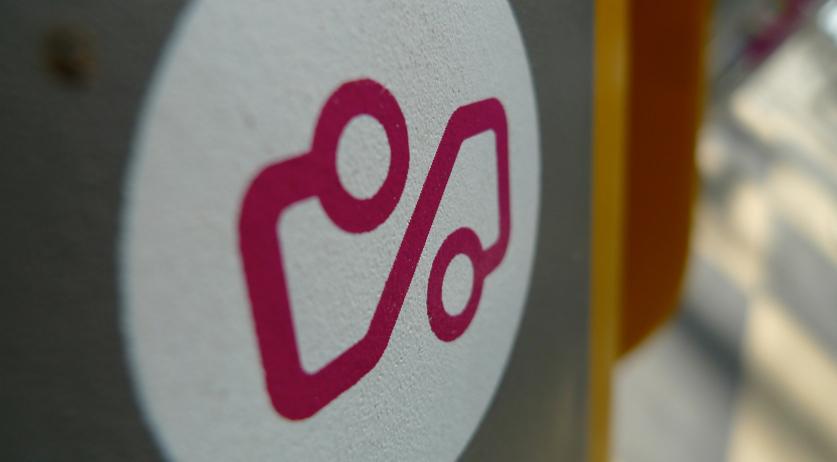 OV Travellers lose €23m by not checking out

Forgetful travelers seem to fail to check out with their OV chip cards on trains, trams and buses. So much so that companies such as the NS, Arriva and Connexxion are making €22.9 million on travelers' neglect. This was calculated by independent research bureau Panteia, the Telegraaf reports.  Forgetting to check out means that travelers are paying the full price on the entire trajectory from the station of boarding to the last stop on the route, even though they may have gotten off after three stops. Travelers association Rover and the ANWB asked for the research to be performed. Minus the costs, €17 million remains. This is a lot more than the transport companies have been announcing up to now. In their estimations, the sum was perhaps a couple million euro. The report has ignited a big commotion. The report was meant to be published at the end of June, but because the transport companies are not in agreement with the calculations, this has been postponed to August. According to the paper, the NS received half of the millions, but does not want to confirm this. "We would like to give it back, but then the travelers who have forgotten to check out have to announce themselves", a spokesperson says.