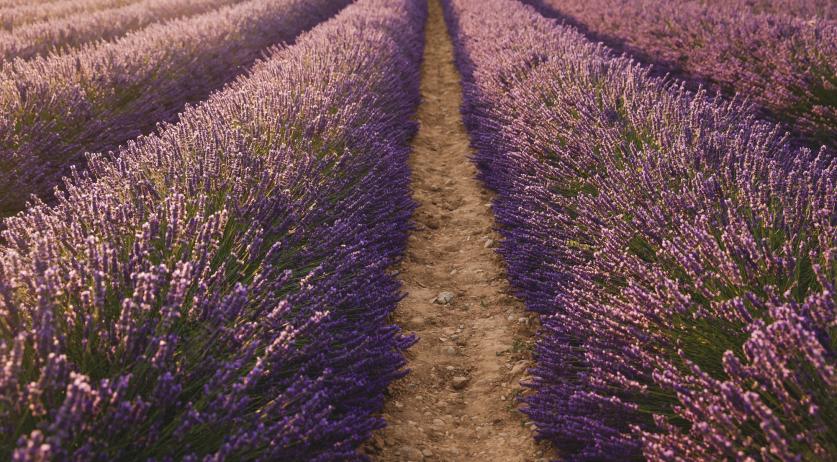 Dutch companies involved in the cultivation of flowers in developing countries agree that there are many abuses in this industry. The working conditions are poor and the excessive use of pesticides and water puts food productions in those countries at risk. Some 600 Dutch companies - from growers to supermarkets - therefore signed a covenant promising improvement, NOS reports.

A very large proportion of flowers and plants sold in Dutch shops today come from countries in Africa and South America like Kenya, Ethiopia and Colombia. Many Dutch companies have set up production facilities in these countries, or collaborate intensively with local entrepreneurs. The climate there makes it possible to grow flowers and plants all year round at lower costs. The best example of this is roses. Almost all roses sold in the Netherlands are now grown in Africa. The number of rose growers in the Netherlands fell from 765 to 120 in the past 15 years.

But many abuses occur during production. The mainly female employees are not well paid. Many pesticides are used, some of which are banned in the Netherlands and Europe. The cultivation process uses a lot of water, which is often a scarce commodity especially in African countries. And flower cultivation takes up a lot of land. As a result, little land and water remain for the local population to grow food.

Dutch companies involved in flower cultivation in these countries therefore signed a covenant, promising improvement. Among other things, the document contains agreements about better wages for employees working in flower cultivation. These employees will be paid at least 1.90 dollars per day, putting them just above the absolute poverty line applied by the World Bank, according to NOS. The use of pesticides will be reduced, and fewer pollutants will be sprayed on cuttings.

The covenant was signed by some 600 companies as well as Ministers Sigrid Kaag of Foreign Trade and Development Cooperation and Carola Schouten of Agriculture, Nature and Food quality on behalf of the government.

Environmental organization Natuur & Milieu and quality mark organization Max Havelaar are critical of the covenant. They were involved in its creation, but will not sign it because they believe the agreements don't go far enough. Max Haveelaar is happy that workers can now count on a minimum wage, but would have liked if that minimum was increased in the coming years. Natuur & Milieu believes that there are insufficient guarantees that these agreements will actually be implemented. "It is difficult to monitor in Africa", the organization said, according to NOS.