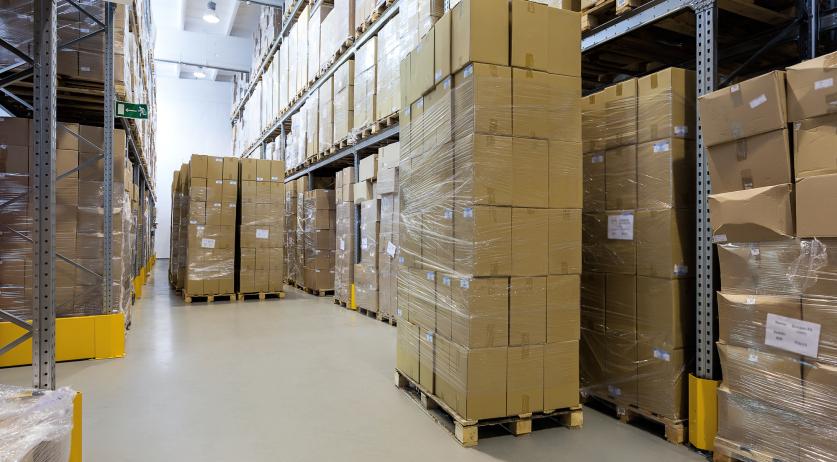 Dutch entrepreneurs are the victims of the rise of Chinese online stores, according to the VVD. Ordering products from China is too cheap and Dutch business owners can't compete with that. Measures must be taken, the ruling party said, according to newspaper AD.

As China qualifies itself as a developing country, items from China can be shipped cheaply to the Netherlands. And that is unfair to Dutch businesses, according to the VVD. "We must protect our companies against unfair competition", parliamentarian Arne Weverling, said according to the newspaper. "It seems that we are now failing at that, because massive packages are sent from China at below cost. Our entrepreneurs can never compete against that."

An estimated 27 million packages will be shipped from China to the Netherlands this year.

"It strongly seems that there are agreements between PostNL and China that push prices even further", the parliamentarian said, referring to an agreement the Dutch postal service has with AliExpress, part of popular Chinese online store Alibaba. The agreement entails that only PostNL can deliver packages from the online store in the Netherlands.

Last month Dutch consumers' association Consumentenbond and five other European organizations called on regulators to take action against AliExpress, accusing the online retailer of violating European rules with its terms and conditions. Specifically, they take issue with the platform’s mandate that consumers who escalate problems with a supplier must resolve the issues in a private arbitration hearing in Hong Kong. “But according to European legislation, consumers have the right to go to court in their own country,” the Consumentenbond said.