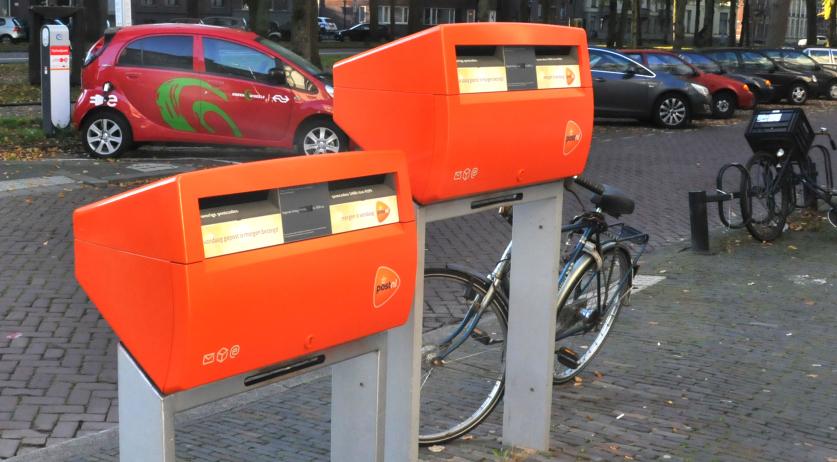 PostNL and AliExpress made a deal in which the Dutch postal service will deliver a large part of the Chinese internet marketplace's packages in the Netherlands. According to the companies, this collaboration means that AliExpress customers in the Netherlands can expect delivery of their packages within five to seven days, ANP reports.

The two companies announced the deal on Thursday, though did not reveal any of the financial details about the agreement.

AliExpress has more than 100 million customers worldwide. It is part of Chinese online marketplace Alibaba.