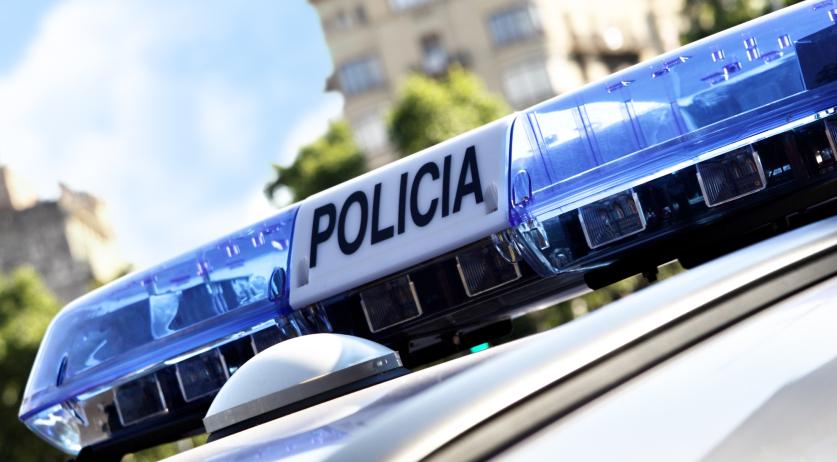 The Spanish police busted a large network of drug smugglers. A total of 17 people were arrested, including a 61-year-old Dutch-Turkish man described as the "heroin king". Sadullah U. is suspected of being the network's biggest supplier, ANP reports.

U. is considered one of the largest heroin traders in Europe. He had 7 kilograms of the drug hidden in his car when he was arrested in the Spanish city of Pontevedra. The Dutch man reportedly doesn't have a cell phone and basically lives in his car, with which he travels great distances every day.

In addition to the 7 kilos of heroin seized with U.'s arrest, the police also confiscated 66 kilograms of speed and thousands of euros in cash during the bust.

The Dutch-Turk was previously arrested in two other major heroin busts, according to the news wire. In 2008 he was arrested in Spain after over 316 kilograms of heroin was found in a yacht near Barcelona. And in 1994 he was arrested and sentenced to prison after 118 kilos of the drug was seized in Madrid.