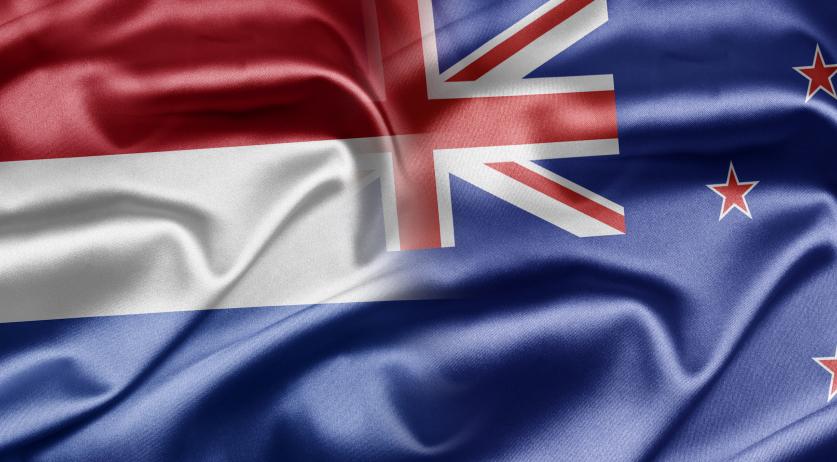 The OranjeLeeuwinnen dominated their opening match in the 2019 Women's World Cup in every category, but simply could not manage to send the ball into the back of the net. That all changed in the second minute of injury time when Jill Roord sent the ball in off her head and past New Zealand keeper Erin Nayler.

"This is bizarre. I'm a little confused," Roord said after the match. She said she wanted to get back on track as a goal scorer for the national team after a dry spell. "This is what I was hoping for. That this happens in the first match of a World Cup, that is very nice," she told broadcaster NOS.

Roord was just a couple of meters from the goal line when she scored after a complicated set of passes. It started when forward Vivianne Miedema received a deflected ball in the area and passed it back out to midfielder Merel van Dongen on the left side. She sent a cross into the area just six meters off the goal line to Lineth Beerensteyn, who headed the ball over and across the keeper to Roord. Roord knocked the ball off her head from just left of center, sending it to the right side of the net as Nayler went the opposite direction.

For the Dutch team it was a triumph for coach Sarina Wiegman who saw all three of her second half substitutions involved in the scoring play. Roord was a 76th minute substitution, Van Dongen entered play in the 71st minute, and Beerensteyn entered in the 87th minute.

Up until that point it had been a frustrated, somewhat slopply match for the Netherlands. Despite keeping possession for 70 percent of the match, winning eight corners, and creating 16 offensive chances, the team only managed three shots on goal the entire game.

"It wasn't a good match," said Sherida Spitse, one of the OranjeLeeuwinnen midfielders.

"We were strolling around too much," Wiegmen later said.

The victory gave the Oranje Vrouwen three points in front of the crowd at Stade Océane in Le Havre, France. As of Tuesday they were level with Canada on points and goal differential. Canada beat Cameroon in Group E play on Monday.

The Netherlands will take on Cameroon on Saturday at 3 p.m. Canada and New Zealand play each other in a match later that night.