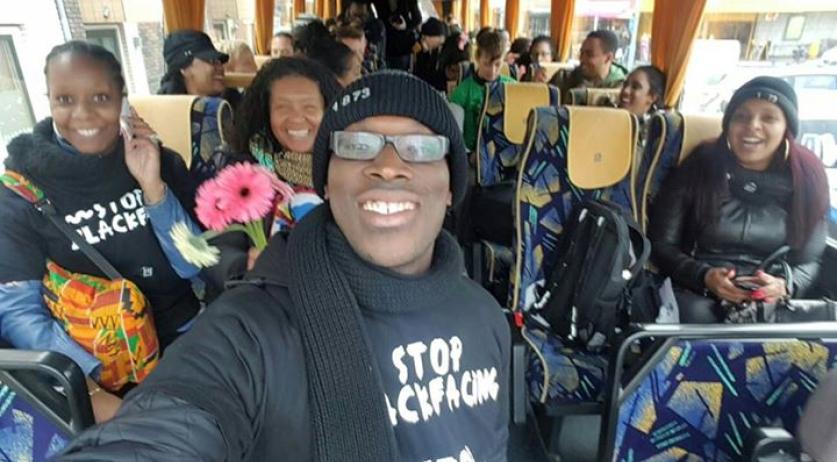 Action group Kick Out Zwarte Piet filed a complaint for being listed as a terrorist group in the Netherlands' Terrorism Threat Assessment for the year 2017. But according to the national coordinator for counter-terrorism and security NCTV, this is a "misunderstanding" and the group is not seen as a terrorist organization, NU.nl reports.

In the 2017 report, Kick Out Zwarte Piet is listed under the heading "relatively new extreme left anti-racist action groups". The group of activists believed that being named in a terrorist threat assessment means that the NCTV considers them a terrorist organization.

But according to the NCTV, this is not the case. Kick Out Zwarte Piet was mentioned in the report, called the DTN in the Netherlands, because it describes issues that are  "the subject of a highly polarized debate", the NCTV said in a written response to the complaint. "The definitions used for the DTN are about activism attempts by individuals or groups to influence political decision-making in a non-parliamentary way, but within the limits of the law."

So there was never any question of the action group being considered a terrorist organization, the NCTV said.

Kick Out Zwarte Piet said it was satisfied with the NCTV's explanation, according to the newspaper.