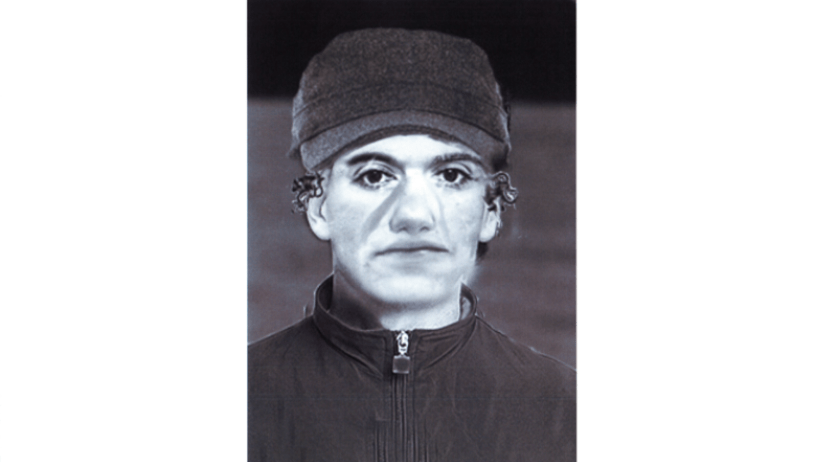 The police released a composite sketch of a man they would like to talk to in connection with a fatal stabbing on Jaagpad in Groningen last week Tuesday. A 27-year-old man died in the stabbing. How the man in the sketch was involved in the stabbing, is not yet clear, the police said in a statement.

The stabbing happened at around 7:15 p.m. A short time later, witnesses saw a man near the crime scene walking towards Ringweg. He was dressed in dark clothing and a cap. Witnesses describe him as being between 20 and 30 years old and between 1.7 and 1.8 meters tall.

The police would like to talk to this man, and therefore released a composite sketch of him. "Do you recognize someone or perhaps yourself in this sketch? Then contact the police", the police said. Investigators also want to talk to anyone else with information that may be related to this case.