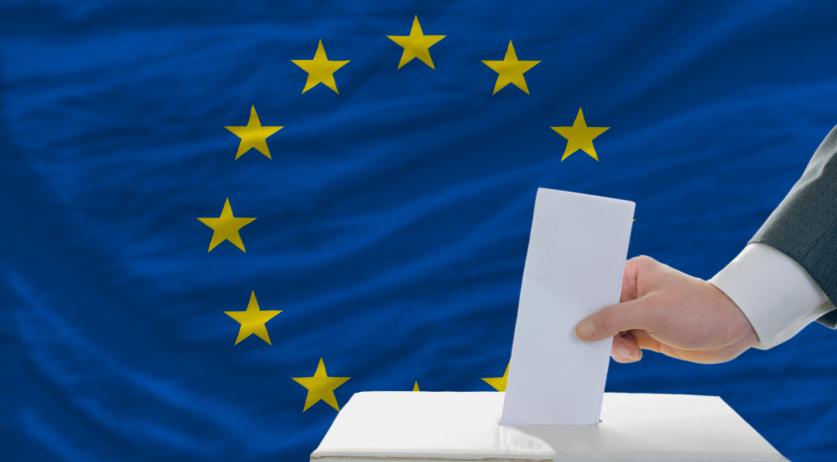 With the European Parliament elections only two weeks away, political parties across Europe are campaigning for what they think the European Union should be. Here follows a summary of the largest Dutch parties' views on the EU, compiled by broadcaster NOS.

The PVV's list with its positions on the EU starts with "choose for the Netherlands". According to the right-wing populist party, "the government is burdening the Netherlands, shipping billions to Southern Europe and throwing our borders wide open" to meet EU demands. The PVV wants to pull out of the EU and the euro. "Freeing" the country from the EU means the Netherlands can make more trade agreements with the rest of the world and decide on its own borders and money, according to the party. "We make political decisions in The Hague, not in Brussels."

The D66's slogan is "choosing for Europe". The party believes the EU member states must act together when it comes to asylum policy, the energy market, defense, the fight against crime, and taxes. The D66 also wants more power to parliament in the EU, and a permanent European seat on the UN Security Council, the World Trade Organization, the International Monetary Fund and the World Bank.

The VVD wants EU member states to do as much as possible for themselves, and Europe to only work on cross-border issues such as strengthening the economy and creating jobs. The liberals want to "get a grip on migration and put an end to illegal immigration". The EU must become "slimmer and more decisive", according to the party - no more unnecessary rules, no more waste of money and no interference with issues that the Netherlands can handle itself. "In short: less nonsense from Brussels."

GroenLinks wants a range of sustainability measures from the EU, including a joint network for fast trains and a network for green energy. Apart from that, the green party wants decision making in the EU to be more transparent. "Then voters can reward or punish the politicians based on what they do." The party wants European electoral lists instead of national ones and the voting age to be decreased to 16 years. GroenLinks also calls for the European citizens' initiative to be more accessible so that people can more easily put proposals on the agenda.

According to the CDA, the EU's most important tasks should be security, climate, energy, refugee policy and economic stability. The Christian democrats believe the Netherlands needs a powerful and decisive Europe to "protect our interest". The EU also needs to keep an eye on the policies of national states, have more democratic transparency, more control over decision making, and more cooperation in smaller groups of countries. "Because not all problems require a uniform approach for all 27 Member States", the CDA said.

Other populist party, FvD starts by saying "Europe, European civilization and European cooperation are very important". But then goes on to call the EU "a completely undemocratic mess" and "a cartel on top of the cartel". The party therefore wants a referendum on a Nexit. "The open borders lead to uncontrolled immigration and a higher risk of terrorist attacks and the EU's foreign policy plunged us into reckless adventurism on several occasions."

The SP thinks it high time to reform the EU. The party wants to get rid of the European Commission. "Instead, it is better for countries to make proposals for European legislation themselves". The EU budget must be reduced by half, and the Member States must again play a central role. "We don't want a European superstate or a European government."

The PvdA wants "a better Europe that works for people". The labor party wants it to become easier to work with majority decision making, instead of the current system in which many decisions can be blocked with a veto. The party also wants fewer meeting places, so that parliamentarians no longer have to commute between Brussels and Strasbourg.

ChristenUnie-SGP made their joint position clear on the cover page of their election program: "Cooperation, yes. Superstate, no." Subtitle: "For a Christian sound in Europe". The parties see it as their "Biblical mission" to stand up for peace and justice. "We are taking action against the persecution of faith. We care for the poor and the vulnerable." They also think that meetings should only be held in Brussels.