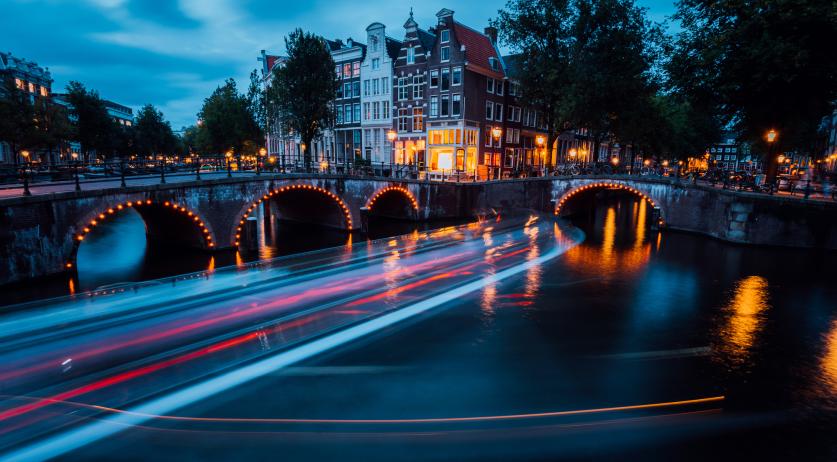 Over 10,000 Amsterdam homes worth more than €1 million

Last year Amsterdam counted more than 10 thousand homes with a value of at least one million euros, 34 percent more than in 2017. The 10 streets in the Netherlands with the most homes worth over a million euros, are all located in Amsterdam, according to figures from real estate company Calcasa, Het Parool reports.

Amsterdam's neighboring municipalities Amstelveen, Ouder-Amstel and Aalsmeer also saw a significant increase in the number of million-euro-homes. Last year there were around 53 thousand such homes throughout the Netherlands.

As in previous years, the most expensive street in the Netherlands is Konijnenlaan in Wassenaar. Homes on this street are wroth 2.5 million euros on average.