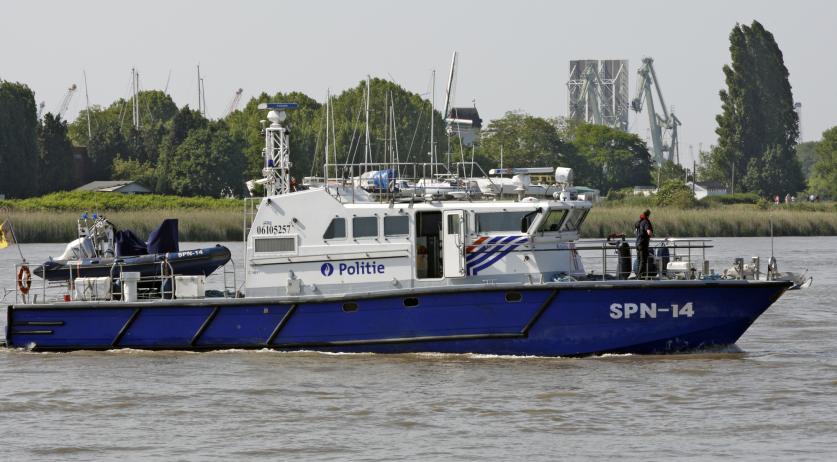 The two speedboats, with captains, were hired by a Dutch company for its annual corporate outing. The speedboats collided shortly after departure. Multiple people ended up in the water. A diving team from the local fire brigade rescued two people from the water, the others were picked up by a water taxi, Belgian newspaper Het Laatste Nieuws reported.

According to the Ministry of Foreign Affairs, 20 Dutch people were injured, three of whom seriously. No one died.

A spokesperson for the Dutch company told NOS that the cause of the accident is not yet clear. No alcohol was involved and the captains were not rushed, the company said.