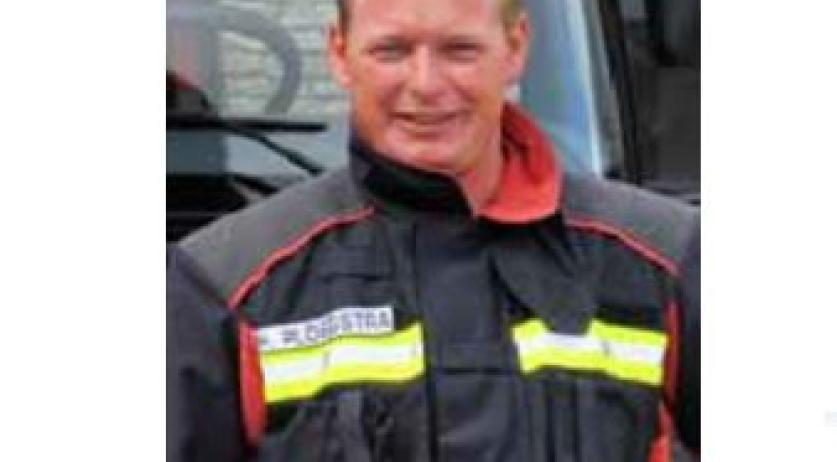 The police are searching a hotel garden in IJzendijke and an area near Breskens in Zeeland on Tuesday for the remains of Herman Ploegstra, who disappeared suddenly in 2010. Ground radar, a drone and an excavator were deployed for the search, AD reports.

The first search location is the garden of Hotel de Vier Heemskinderen on Landpoortstraat in IJzendijke. The owner of the hotel, Evert de C., was questioned as a witness in Ploegstra's disappearance on Monday. De C. is currently serving 27 years in prison in Belgium for the murder of Belgian lord Stijn Saelens in his castle near the village of Bruges in 2012.

De C. gave the police permission to investigate the hotel garden. His testimony is not the reason for the police searching at the hotel, the cold case team investigating Ploegstra's disappearance stressed to the newspaper. The garden is being searched because Ploegstra, who worked as a crane operator, worked there in the past.

The second search location is on Duivelshoekseweg between Breskens and Nummer Een. Ploegstra's car was found there near the water treatment site. Traces found in the car and at the scene are the reason the police are searching there.

Herman Ploegstra from IJzendijke disappeared in October 2010. The police believe he was killed in a crime. The cold case team reopened the investigation into his disappearance in June last year, partly due to new information received.