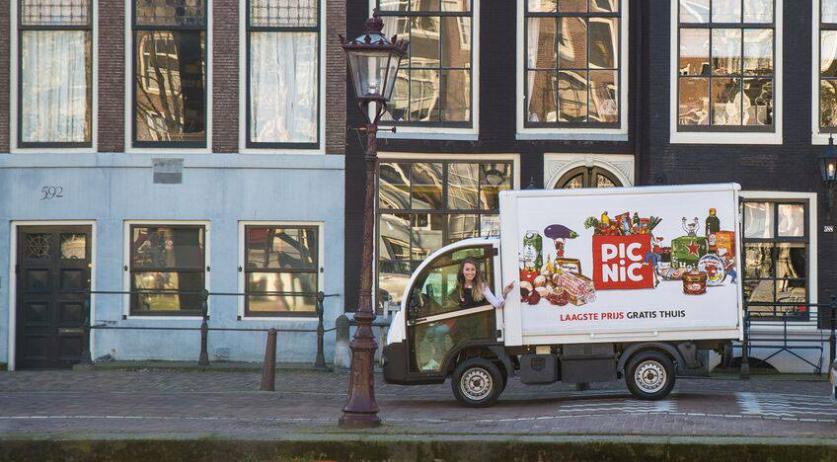 Online supermarket Picnic is the fastest growing company in the Netherlands, followed by meal deliverer Takeaway.com and cosmetics chain Rituals, according to research by Erasmus University Rotterdam, NOS reports.

The researchers compiled the list based on the percentage- and absolute job growth in the number of jobs at the companies in three years, between end 2015 and end 2018. The 250 fastest growing companies created a total of over 40 thousand jobs in that period. At Picnic the number of jobs grew by an average of 162 percent per year. The company created 1,697 jobs in three years.