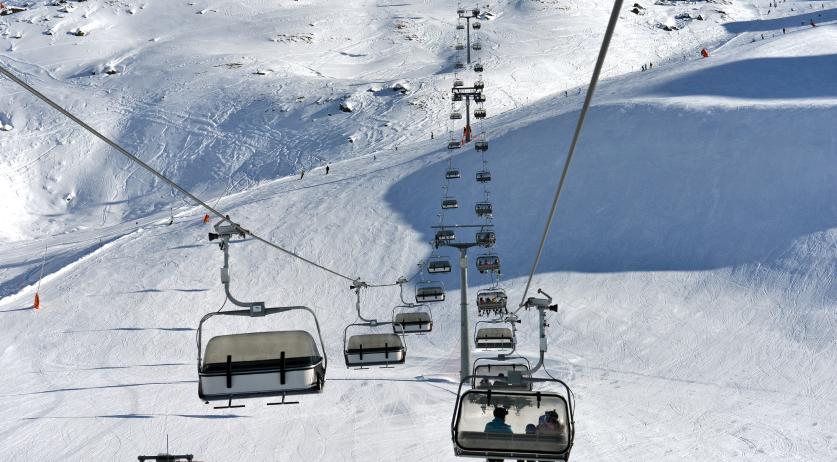 Dutch girl, 6, in stable condition after being found unconscious on ski lift

A 6-year-old Dutch girl who was found unconscious in a ski lift in Châtel in France on Thursday, is still in hospital in Switzerland and her condition is stable. She is being kept in a coma, but doctors are hopeful about her chances of recovery, RTL Nieuws reports.

Initially, the police assumed that the girl became trapped between the ski lift's safety bar and part of the frame. But further investigation revealed that she hung from the safety bar by her neck, which blocked her oxygen supply. The French police are still investigating whether the girl was hit by the safety bar when the ski lift was closed, or whether she became unwell along the way.

The girl is in a hospital in Geneva.