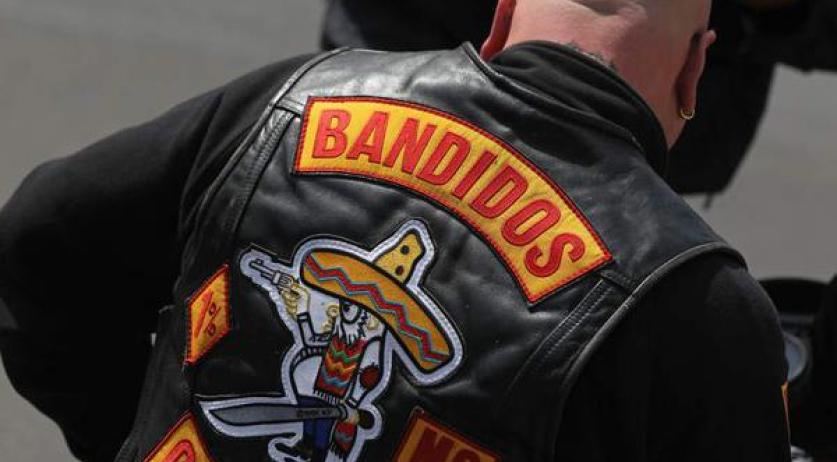 The number of Outlaw Motorcycle Gangs in the Netherlands increased considerably since Dutch courts started banning them in 2017, BN De Stem reports based on police figures.

The figures show that many large biker gangs split up into smaller clubs that are more difficult to trace. Since 2017 Noord-Brabant and Zeeland saw the arrival of around 15 new Outlaw Motorcycle Gangs. The number of members to such clubs grew by 103, according to the newspaper. In the years before 2017, the numbers remained more or less stable.

Police commissioner Pim Miltenburg told the newspaper that the same thing is happening nationwide. "We have seen the fragmentation and emergence of small clubs everywhere in the past two years." But that does not mean the police will stop acting against Outlaw Motorcycle Gangs. "Doing nothing is not an option", the police commissioner said.

According to the police, the increase is partly due to motorcycle gangs acting differently than before. "Members are more easily admitted, there is no longer a permanent club house and they hardly show any outward appearance", a police officer said to the newspaper.