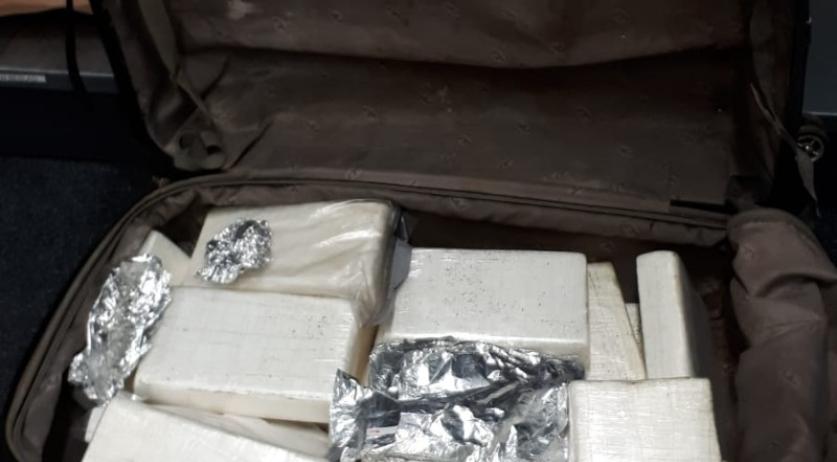 The police in Oosterhout arrested a 28-year-old man for being in the possession of kilograms of cocaine. The cocaine was found in the man's car after the police confiscated it because the man had an unpaid fine, the police said in a statement.

On Wednesday the police and municipality went to check the man's home due to suspicions of housing fraud and that there was a cannabis plantation there. When they arrived no one answered their knocking, so the police forced the door open. Inside they found the 28-year-old man.

There were no signals of housing fraud and no cannabis plantation was found, but the man did have an outstanding fine, so the police seized his car. When officers went to remove personal belongings from the car, the man was immediately nervous, according to the police.

They soon found out why - in the car was a suitcase containing around 2 kilograms of cocaine with an estimated street value between 70 thousand and 80 thousand euros. On Thursday the police searched the man's garage, with his permission. There they found a total of 40 kilograms of cocaine.

The man was arrested and the drugs were confiscated.