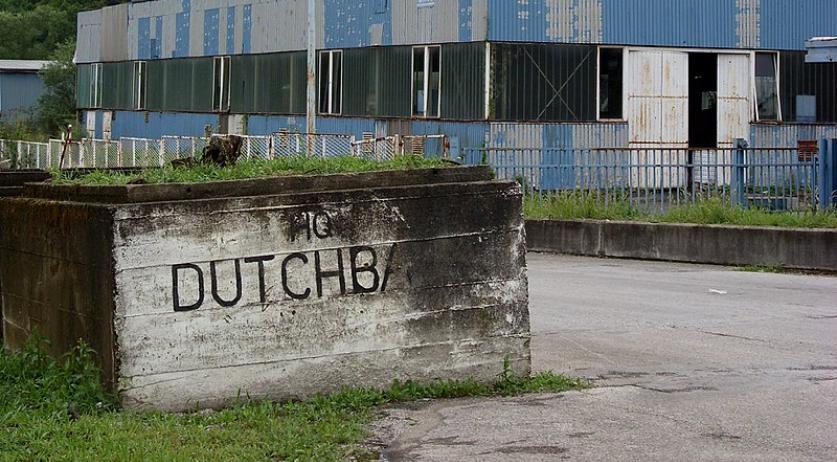 Dutchbat soldiers who were stationed at the headquarters in Potocari during the Bosnian civil war in 1994 and 1995 are pressing attempted aggravated assault charges against the Ministry of Defense because they were exposed to toxic substances, EenVandag reports.

The Dutchbat headquarters were located in an old battery factory in the Bosnian village, near Srebrenica. According to the soldiers, the factory contained, among other things, asbestos, chemicals and a vat with a "nuclear" warning on it."

Former Dutchbat commander Thom Karremans told the program that he immediately ordered that the mess be cleaned up. "It's not until much later that you start to realize all sorts of possible consequences. Me too. But let me add one thing: there was a lot more waste, poison, than Dutchbat knew", he said to EenVandaag. According to Karremans, attempts to come to a "constructive" solution with Defense yielded nothing.

The Ministry told EenVandaag that the battery factory was examined in advance and that environmental pollution was then reported in a building next to the compound. Measures were taken, the Ministry said. According to the Ministry, no irresponsible risks were taken with the health of its staff. Though the Ministry admits that the staff was insufficiently informed at the time.