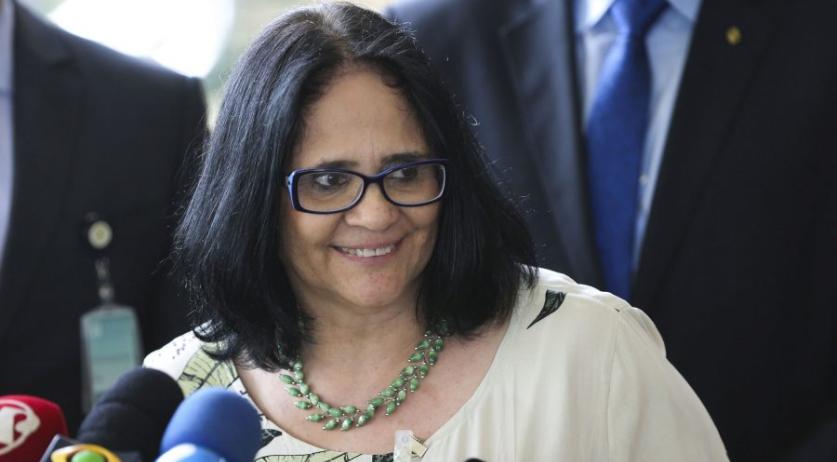 "In the Netherlands they hand out a booklet to parents in which they are taught how to sexually massage their children", Alves said in the speech, according to the broadcaster. "Specialists in the Netherlands, men who are very learned and have completed I do not know how many studies, say that a boy must be sexually satisfied from the age of seven months, so that he can become a sexually healthy man as an adult. And that the vagina of a girl must be stimulated from an early age so that she can experience pleasure as an adult."

A spokesperson for the minister refused to comment to RTL Nieuws on these statements.