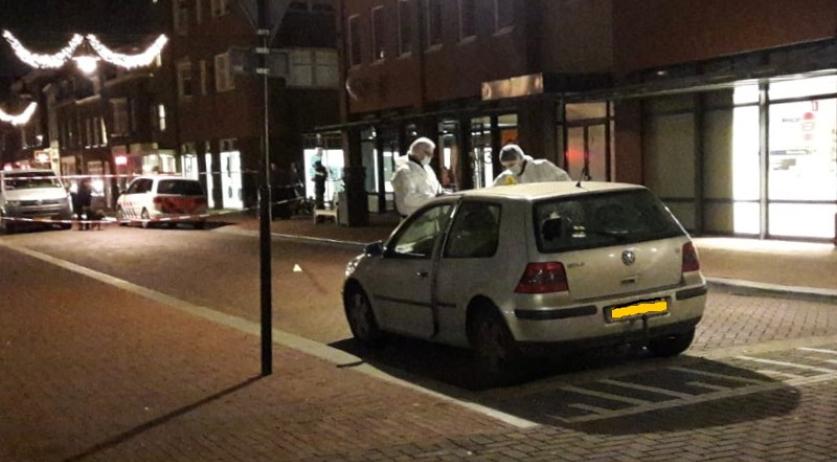 A 2-year-old girl who was hit by a stray bullet during a shooting in Helmond on Monday, is still in hospital, the police said on Monday night. A 23-year-old man arrested on suspicion of involvement in the shooting, has since been released. He had nothing to do with the incident, NU.nl reports.

At least one gunman opened fire on a car on Molenstraat at around 3:20 p.m. on Monday. The toddler was sitting on the back of her mother's bicycle when she was hit in the leg with a bullet. A 15-year-old girl, who was walking past the car when the shooting happened, was also hit. She was discharged from hospital after treatment.

The motive for the shooting is not yet clear. A green Opel Astra was seen speeding away at the intersection of Noord Kininginnewal and Molenstraat shortly after the shooting. The vehicle was found empty a short time later.

Mayor Elly Blanksma of Helmond visited the two injured kids on Monday evening. "I find it shocking that this can happen in broad daylight in a shopping street. Innocent children falling victim to gunshots: totally unacceptable", she said, according to the newspaper.