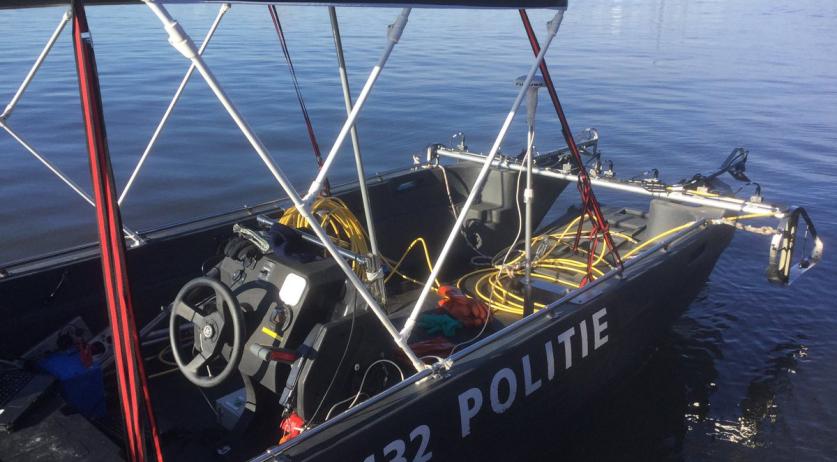 Human remains found in suitcase next to Amsterdam canal

Human remains were found in a suitcase along the banks of the Zuider IJdijk in Amsterdam on Saturday morning. The victim has not yet been identified. On Sunday the police searched in and around the canal. "It's a crime scene. We want to investigate if we find something that is interesting to our investigation", a police spokesperson said to Het Parool.

According to the police, the suitcase containing the remains had been lying on the banks of the Zuider IJdijk since at least January 11th. On that day the police received a report of a suitcase, but responding officers could not find it. "It's such a big area, and the reporter did not stay at the scene", the police spokesperson said to the newspaper. The police also could not reach the reporter again.

On Saturday the same person again called the police. "We therefore know for sure that the suitcase was already there on January 11th", the spokesperson said. The police are therefore looking for witnesses who saw anything out of the ordinary in the area on or before January 11th.

On Sunday the police searched the area with the help of dreg team SOAD from Urk, which has specialist dredging equipment. Whether anything was found, the police did not say.

In August 2015 a suitcase containing the body of a woman was found floating in the Maas river in Maastricht. Her husband, a man from Aachen in Germany, was eventually convicted of killing his wife, stuffing her body into a suitcase and dumping it into the river. He was sentenced to 7.5 years in prison in 2016.