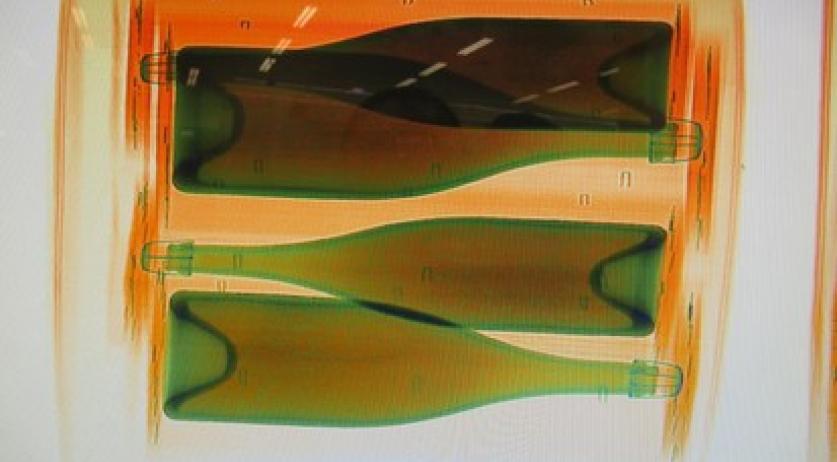 The Australian border police in Sydney discovered a number of champagne bottles that didn't contain champagne, but liquid ecstasy. Most of these bottles were shipped to Australia from Belgium, but a number also came from the Netherlands, France and Germany, the Australian Border Force [ABF] said in a statement.

The Australian police are investigating who sent these packages and the ABF will "continue to do everything they can do" to prevent more ecstasy crossing the Australian border, ABF regional commander Danielle Yannopoulos said in the statement. "We've seen how dangerous this drug can be. It can have a profound and tragic impact on individuals, families and the broader community."