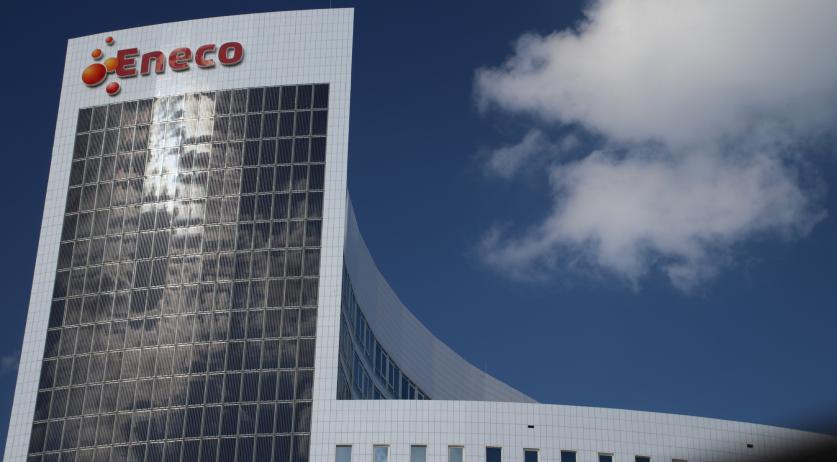 Eneco is one of the three largest energy companies in the Netherlands, with approximately 2 million customers. A total of 53 municipalities are shareholders of Eneco. Rotterdam is the largest, followed by The Hague and Dordrecht with 16.55 percent and 9 percent of the shares respectively. Last year the municipalities decided they wanted to sell their shares.

In December the decision was made to sell Eneco through a controlled auction. The sales value is estimated at around 3 billion euros. The sale procedure will start in the spring.

Shell thinks that Eneco fits well into its current energy strategy. "Eneco's activities fit well with our New Energies activities and our ambitions to constantly find new ways to reduce emissions and deliver cleaner energy", Maarten Wetselaar, head of the New Energy department at Shell, said according to ANP.

"It does not so often happen that there is such an interesting investment opportunity in the Nehterlands", Frank Roeters van Lennep, head of Investments at PGGM, said to Financieele Dgblad. "So it makes sense that we are enthusiastic about this possibility."

Shell said to FD that the company understands that Eneco shareholders and employees are apprehensive about the possible acquisition. Some worry that Eneco will lose its "green character" if it is bought by a large public company, and would rather see the enery company remain in public hands. But Shell and PGGM intend to keep the green character. "It is sometimes said: 'You have to become a greener company.' Well, there you have it", Westelaar said to FD.