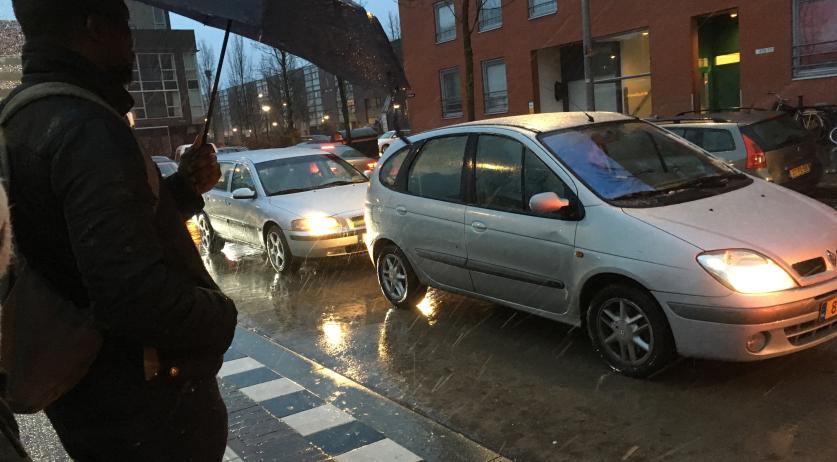 Traffic jams up 20 percent in the Netherlands this year

Drivers in the Netherlands were neither imagining things nor embellishing in 2018 when they complained about travel times. Dutch highways were far more clogged in 2018 than a year earlier, with traffic jams up nearly 20 percent.

The heavy traffic had an impact on rush hour, but also outside of the daily busy periods, travellers association ANWB revealed on Thursday. The organization made their calculations based on both the frequency and duration of traffic jams.

Some of the worst bottlenecks took place on the A4 from Den Haag to Amsterdam during the morning rush hour, ANWB's Rene Passet told NOS. In the evening rush, traffic was often particularly bad between Utrecht and Breda on the A27.

ANWB cited November 1 as the worst driving day of 2018, when inclement weather led to many accidents. This resulted in 1,135 kilometers of stuffed roadways.

Passet attributed some of the increased delay on a strengthening economy, which possibly translated to more drivers on the road commuting to and from their workplaces.