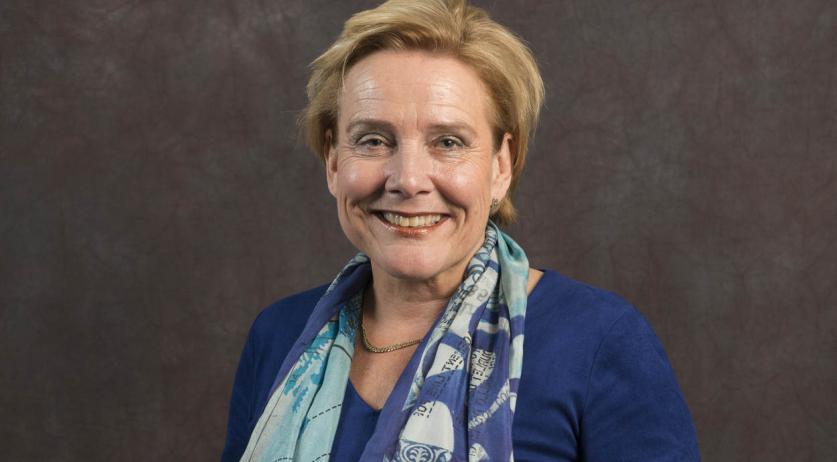 The Netherlands is the midst of a "cyber war" with Russia, Defense Minister Ank Bijleveld said on television program WNL op Zondag. According to the Minister, a foiled cyber attack by the Russian secret service on chemical weapons watchdog OPCW shows that the nature of war has changed.

"People try to influence our normal daily life, our democracy", Bijleveld said, according to ANP. "We have to get rid of naivety in that area." According to Bijleveld, that is partly why the Ministry decided to make the foiled hack on the OPCW public.

In April four Russian intelligence agents were deported from the Netherlands because they wanted to hack into the WiFi network of the OPCW in The Hague. They were caught in the vicinity of the United Nations organization, with hacking equipment in their possession. The Russian spies weren't arrested in the Netherlands, but immediately deported. The United States is working on a lawsuit against them.

Russia denies wanting to attack the OPCW, saying that its agents were in the Netherlands on a "routine visit".

"It is really dangerous what the Russians are doing", Bijleveld said, referring to this attempted hack as well as Russian influence on foreign elections, like the Unites States presidential election in 2016.

The Netherlands has its own defensive cyber commando, that also operates internationally, Bijleveld said. "I have offered to NATO that we can deploy our cyber soldiers. We are actively looking into where we can secure and increase resilience, but also where we can do things offensively if necessary", she said.