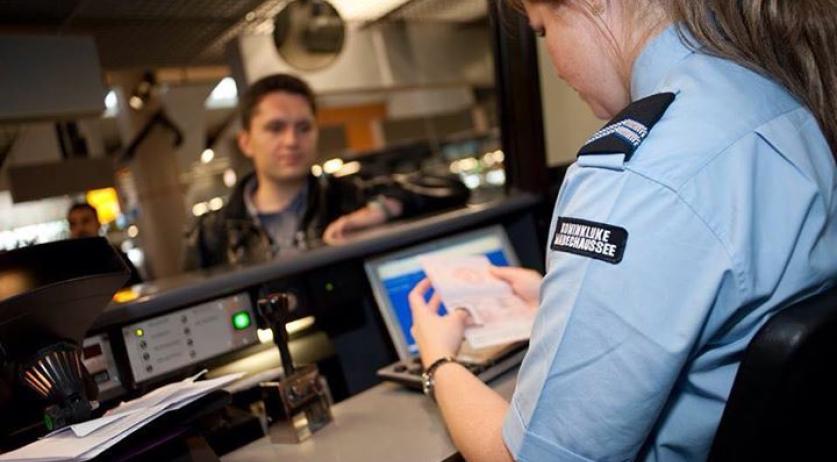 If the United Kingdom leaves the European Union without some kind of travel deal - a so-called hard or no-deal Brexit - it could result in chaos at Schiphol airport. Travelers from the United Kingdom will have to undergo extra checks at passport control, which could result in waiting times increasing by up to an hour, according to the airport's internal calculations, Het Parool report.

Currently it takes British travelers an average of 25 seconds to go through passport control. If there is a no-deal Brexit, that will increase to 40 to 45 seconds per person. The difference of 15 to 25 seconds may not seem like much, but it can quickly increase the waiting time for a plane with 200 passengers by 50 minutes to an hour.

Every year about 5 million British people travel to the Netherlands. Around half of them transfer to another flight at Schiphol. These transfers may also take more time.

"There is indeed a chance that it will take longer", Schiphol spokesperson Hans van Kastel said to Het Parool. "The Marechaussee will have to carry out more tasks at passport control, which can have an effect on the speed and the experience of passengers at the airport." Schiphol expects longer lines, longer waiting times and frustrated passengers. The airport is "discussing" this problem. "We're identifying which scenarios can possibly minimize the consequences."

A spokesperson for the Koninklijke Marechaussee, a policing force that works as part of the Dutch military and is responsible for airport security, confirmed to the newspaper that after the Brexit all British travelers will be considered third-country travelers, and that means extra checks.