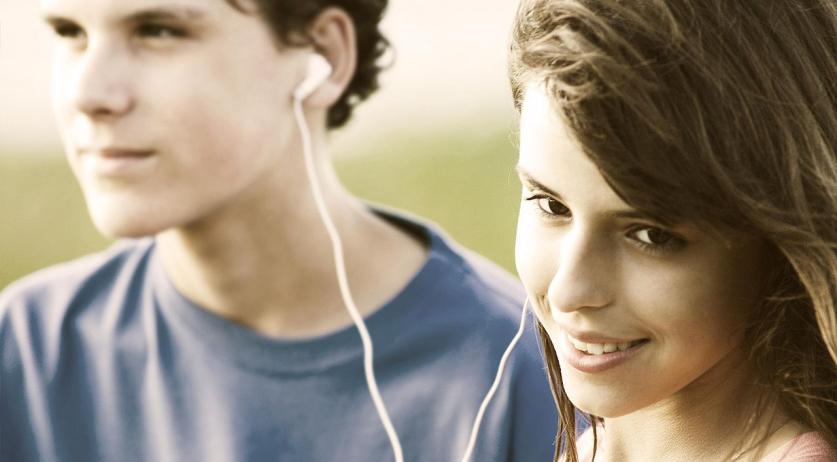 Half of all Dutch youth do volunteer work

Slightly more than half of Dutch young people between the ages of 15 and 25 do volunteer work, and more than half are also active in an association, according to figures from Statistics Netherlands' Social Cohesion and Wellbeing study.

51 percent of young people in the age group 15 to 25 year volunteer at least once a year, compared to 49 percent among adults. There is no difference between how often young women and young men volunteer. 56 percent of young people are active in an association. More boys, 60 percent, are active in associations than girls, 51 percent. In all other age groups, a minority is active in community life.

When it comes to volunteering, teenagers between the ages of 15 and 18 are overrepresented - 60 percent of teens volunteer for an organization at least once a year, compared to 49 percent of 18 to 22 year olds, and 47 percent of 22 to 25 year olds. Being active in an association also decreases as teenagers turn into young adults.

For this study, Statistics Netherlands spoke to over 45 thousand people aged 15 an older in the period 2012 to 2017.