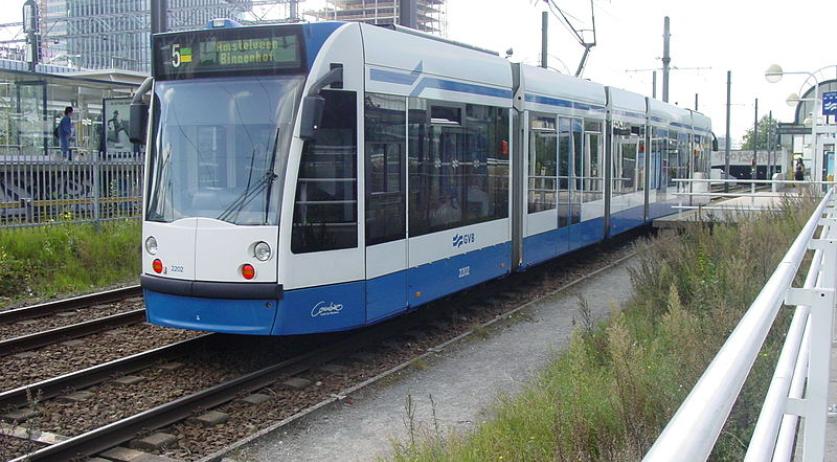 Two trams crashed into each other on De Clerqstraat in Amsterdam West on Thursday morning. Tram traffic was halted for a time, but is now back on track. No one was injured, Het Parool reports.

One tram rear-ended the other around 7:45 a.m. at the bridge over Kostverlorenvaart. Paramedics examined the driver of the rear tram, but he did not sustain any injuries.

After the accident the front tram drove towards the depot, but derailed a bit further down the street. A car parked on the street was hit by the tram, according to the newspaper.

Tram 13 and tram 19 are now running their usual routes again, though travelers should still take delays into account, according to Amsterdam public transit company GVB.