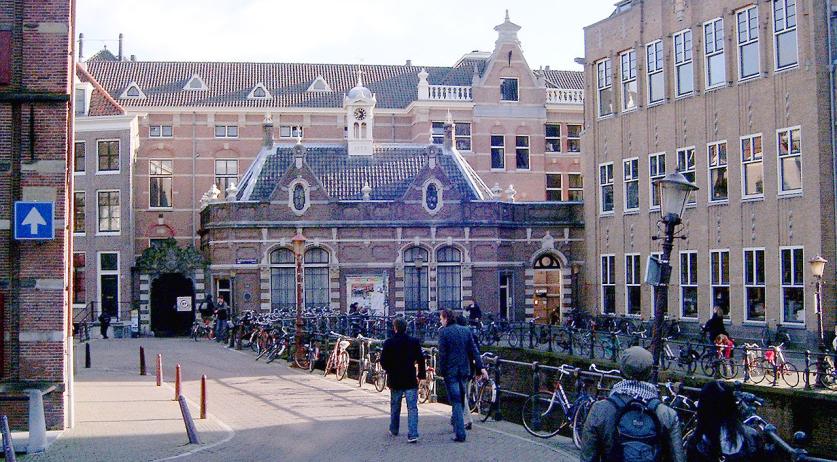 This year the University of Amsterdam is ranked the 62nd best university in the world, compared to 59th last year. TU delft moved up from 63rd last year to 58th this year. Wageningen University came in 59th place this year. The Vrije Universiteit in Amsterdam moved down from 165th to 166th.