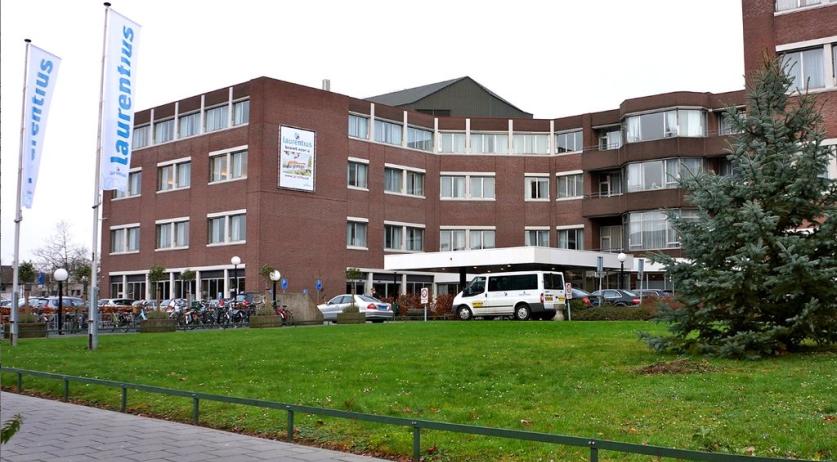 Woman sets self on fire in Roermond hospital

A patient set herself on fire in the emergency room of the Laurentius Hospital in Roermond on Saturday morning. Nothing is known about the identify of the patient, only that she is a young woman. She was taken to the burns center in Beverwijk by helicopter, NOS reports.

The entire ground floor of the hospital was full of smoke as a result of the action. The ground floor was evacuated while the fire department ventilated the building. Two other patients waiting for treatment in the emergency room were taken to another hospital.

No further patients were evacuated from the hospital. As far as is known, the young woman was the only one injured in this incident.