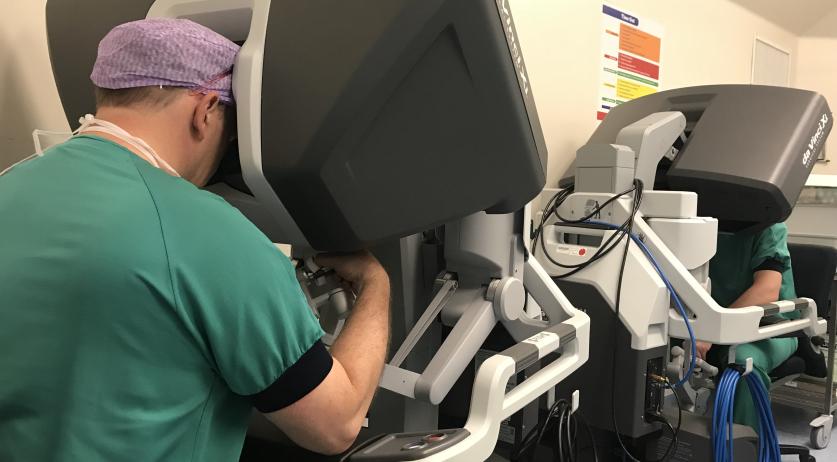 Surgeons at the University Medical Center in Groningen (UMCG) recently successfully performed the first surgeries with the help of the hospital's new surgical robot. The operations were successful and the patients are doing well, the hospital said in a statement on its website.

One of the surgeries performed with the robot, was a complex operation in which a piece of pancreas and the spleen of a cancer patient was removed. Instead of standing at the operating table and performing the surgery with their own hands, the surgeons performed the surgery by controlling the robot from behind a console.

The use of the robot enables extremely precise interventions. The robot's arms are very mobile and they do not shake. On a monitor the surgeons are able to see the operating area in three dimensions. The image provides more depth and can be enlarged up to ten times.

In the future the UMCG will mainly use the robot for complex operations on the liver, pancreas, kidneys, esophagus, bladder and rectum, among others. The hospital also wants to eventually use it to remove pieces of liver from healthy donors for liver transplants in children. 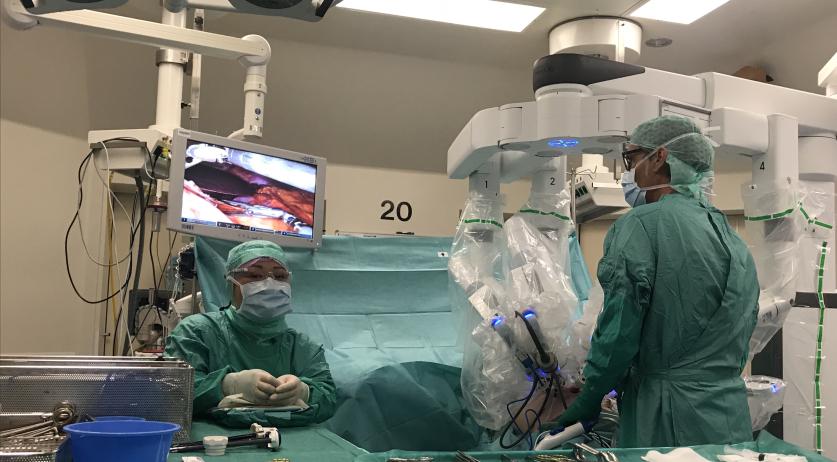