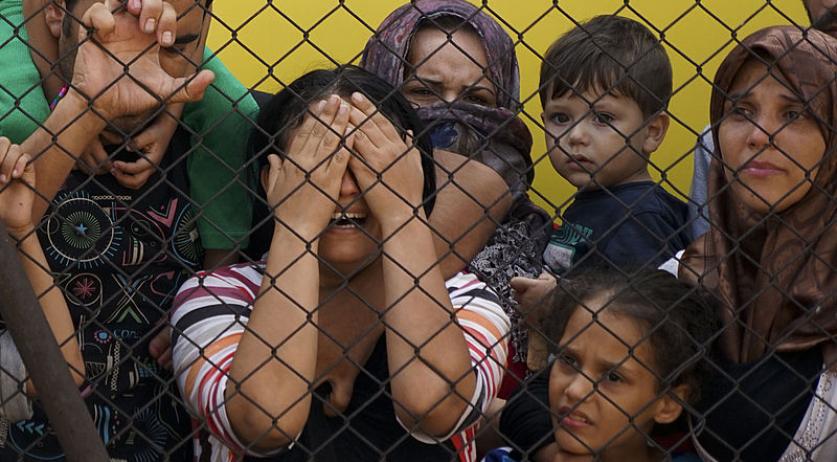 Around a fifth of the Syrian asylum seekers who are proposed for asylum in the Netherlands through the so-called Turkey-deal, are rejected because of extremist sympathies or because their ideals are not in line with Dutch values, Paul van Musscher, national portfolio holder for foreign affairs and migration crime at the police, said to the Volkskrant.

The Turkey deal, implemented in March 2016, states that Turkey will take back all asylum seekers and migrants that arrive in Greece illegally in exchange for billions of euros in emergency funds from the European Union. For every asylum seeker returned to Turkey, the EU promised to take in another asylum seeker from Turkey. Last year about 2,100 Syrians arrived in the Netherlands from Turkey. In the first seven months of this year, there were 288, according to the newspaper.

The United Nations refugee organization UNHCR nominates Syrian asylum seekers who are eligible for resettlement in Europe. The police then check whether these asylum seekers could pose a threat to public order, and immigration service IND checks whether they were involved in war crimes or could pose a threat to national security. Refugee organization COA then has an interview with the asylum seekers, discussing life in the Netherlands and their possibilities for integration.

"If they say: my children will not go into mixed classes at all costs or do not swim together, then a line is drawn through their file and they do not enter the Netherlands", Van Musscher said to the Volkskrant. The Ministry of Justice an Security added that asylum seekers sometimes withdraw their own requests after Dutch standards and values were explained to them.