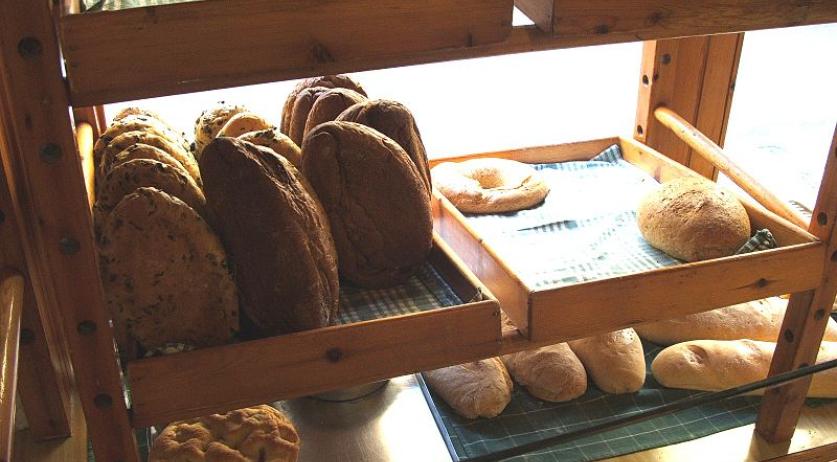 The Anne & Frank bakery in Amsterdam, located near the Anne Frank House on Prinsengracht, is changing its name after the name caused quite a bit of controversy on social media and various websites. On Twitter people called the name "bizarre", "tasteless" and "shameless", NU.nl reports.

Owner Robert Barsoum called the commotion "rather unexpected". "Anne Frank is for many people a hero and for me too", he said to Amsterdam broadcaster AT5. "Because my business is in the neighborhood of the Anne Frank House, it seemed like a nice name to me." He stressed that he did not want to hurt or offend anyone. "She went through a lot. That's why I thought this was just a nice tribute."

The name will be removed before the end of Monday, according to Barsoum. He does not know what he will name his bakery yet.