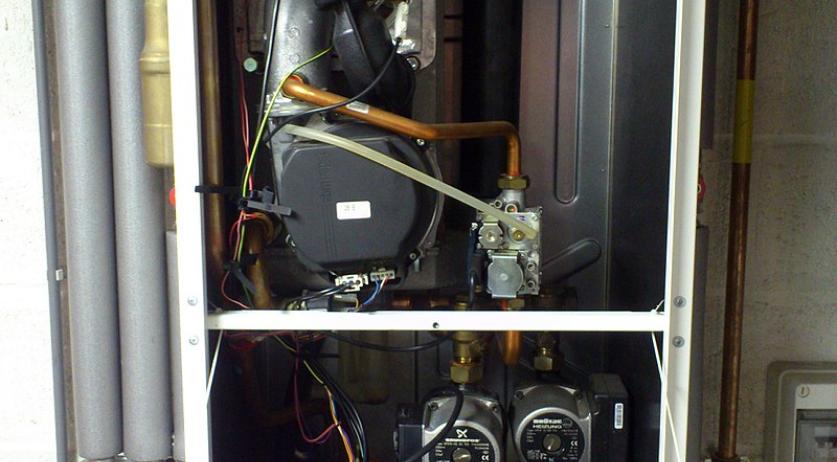 The growth in sales of sustainable heating methods is leveling off, while traditional central heating boilers are still in high demand. The share of boilers in new buildings even increased significantly, according to a report by environmental organization Natuur & Milieu and grid managers Stedin and Alliander, ANP reports.

These figures aren't good news for the Netherlands' goal to be completely off natural gas by 2050, according to Natuur & Milieu. "We have to get off natural gas", director Marjolein Demmers said to the news wire. "The sale of sustainable alternatives must therefore be increased, that of boilers must be decreased as quickly as possible. That is the only way we can achieve the government's climate targets."

In newly built homes, the sales of boilers even increased explosively. In 2014, 51 percent of new homes had a central heating boiler installed. In 2016 this shot up to 75 percent. A central boiler lasts around 15 years on average. This means that until 2031, three quarters of the homes built in 2016 will still be on natural gas, the researchers said.