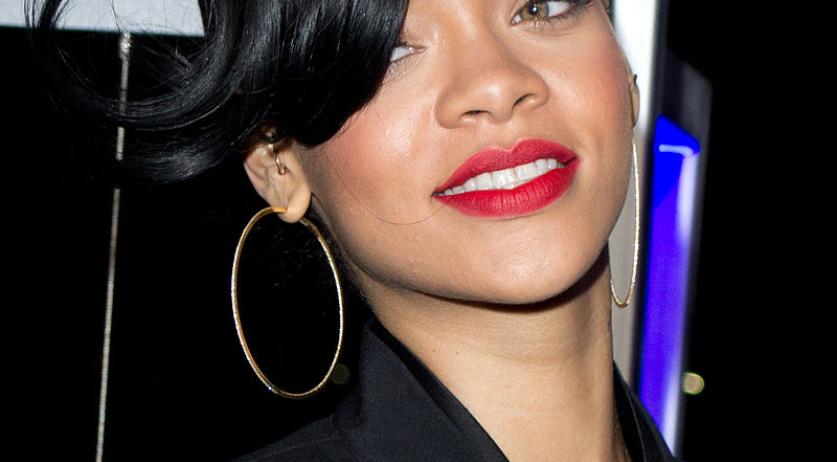 Rihanna calls on Dutch PM to donate $100 million to education

Singer Rihanna asked Prime Minister Mark Rutte and Minister Sigrid Kaag of Development Cooperation to donate 100 million dollars to education in developing countries. "I know the Netherlands wanted to pledge to support to global education back in February, so I'd love if you joined me now", she wrote on Twitter.

The singer from Barabods wants the Netherlands to give 100 million dollars to the Global Partnership for Education. She is an ambassador for the organization, according to NOS.

She ends her tweet with 'Dank je!' - Thank you in Dutch.

The tweet has been retweeted nearly 2,400 times and got nearly 15 thousand likes.

Hi @SigridKaag @markrutte @MinPres! I know that the Netherlands wanted to pledge to support global education back in February, so I'd love if you joined me now! Will you provide $100M to @GPforEducation on Sept 29 at the @GlblCtzn Fest? Dank je! @claralionelfdn 🇳🇱📚