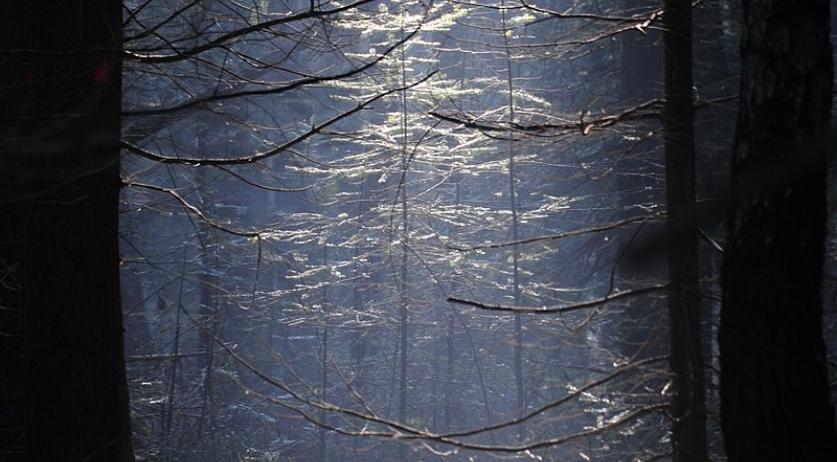 Twelve Dutch municipalities teamed up with nature organization IVN to plant tiny forests in their towns or cities this autumn. According to IVN, tiny forests make urban areas greener, and contribute to biodiversity and water storage during heavy rainfall, NOS reports.

There are already a number of tiny forests in the Netherlands, but this is the first time IVN made agreements with municipalities on this scale. The municipalities that will plant their first tiny forests this autumn are Almere, Alphen aan den Rijn, Apeldoorn, Den Bosch, Goes, Groningen, Hardenberg, Leiden, Maastricht, Meppel, Uithoorn and Utrecht.

A tiny forest is a densely grown space, about the size of a tennis court. Over 40 native trees and shrubs will be planted in these forests. "The trees and shrubs are planted at different heights, so that the bush falls together like a kind of 3D puzzle", Daan Bleichrodt of the IVN said to NOS. He thinks the tiny forests will be especially handy during heavy downpours. "Sometimes it rains so much that the sewers can't process it. Tiny forests can help take that extra water. For example, an adult beech tree will drink 500 liters of water a day. And moreover, that water will evaporate, making the air cooler again."

According to the IVN, the "gap between man and nature is greater than ever". Tiny forests bring cities and nature closer together.

Wageningen University is currently researching the consequences of planting tiny forests. Two pilot projects so far revealed that the forests attract many animals. "That goes from very small insects to rabbits and moles", Fabrice Ottburg, ecologist at the university, said to the broadcaster. According to Ottburg, one tiny forest won't make a massive difference. "Hopefully awareness will increase through the planting of tiny forests. If 100 to 200 people in a city plant a 10 square meters tiny forest in their garden, the total will mean something."