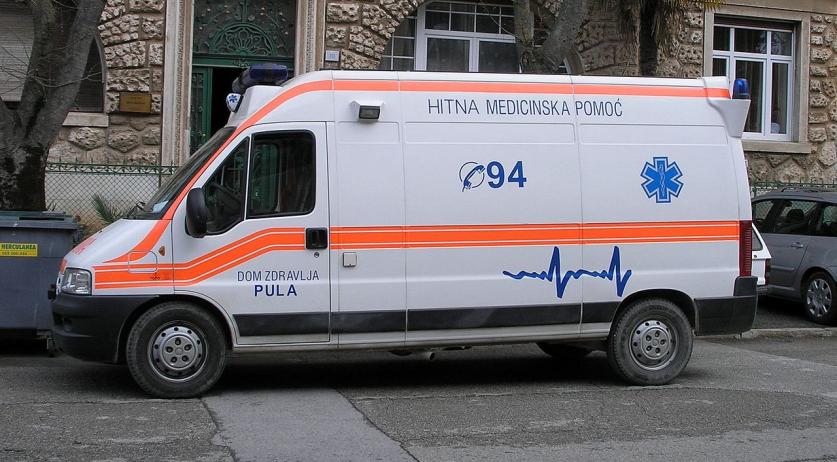 Two Dutch were killed in accidents abroad on Friday. A Dutch woman died in the west of Canada after she fell into a river. And a Dutch man died in Croatia after falling from a wall, ANP reports.

The victim in Canada is a woman of around 60 years old. According to local media, her husband stated that she slipped while trying to grab an apple and disappeared under water. A search was launched for the woman, and her body was found in the river by rescue workers a few hours later. A Dutch-speaking police officer and the Dutch consulate provided assistance for the victim's husband.

The Ministry of Foreign Affairs confirmed to ANP that a Dutch woman died in Canada, but could not make any statements about her identity.

A 21-year-old Dutch man died in the Croatian port city of Zadar, according to the news wire. He was seriously injured when he fell from a city wall during the early hours of Friday morning. He succumbed to his injuries in hospital.