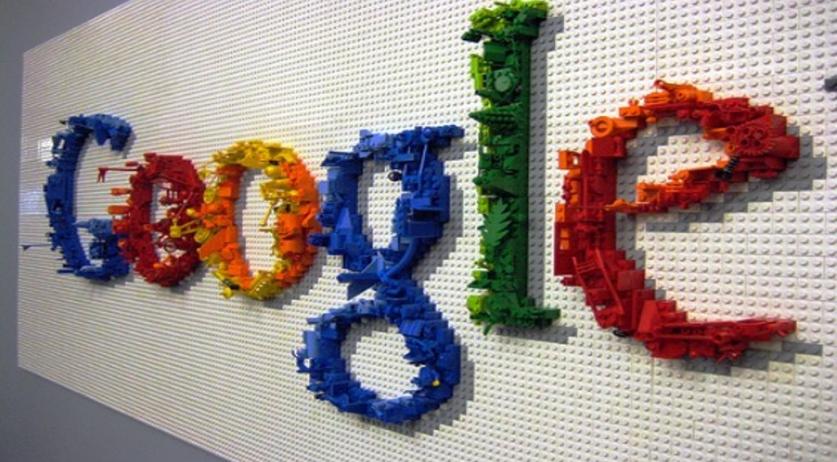 Google Brain, the research team within the tech giant that focuses on artificial intelligence (AI), is settling a team in Amsterdam, AI researcher Nal Kalchbrenner announced on Twitter. The team will work on "core AI challenges", he said.

The Amsterdam team will not have their own offices, instead they will work from the Google office on Zuidas, a spokesperson said according to NU.nl. "In general, the main reason for our choice of AI research locations is the availability of talents who already live in the area or find it attractive to go there", the spokesperson said. "Apart from that, it is the usual factors, such as the strength of the local academic institutions, a business environment and good transport infrastructure."