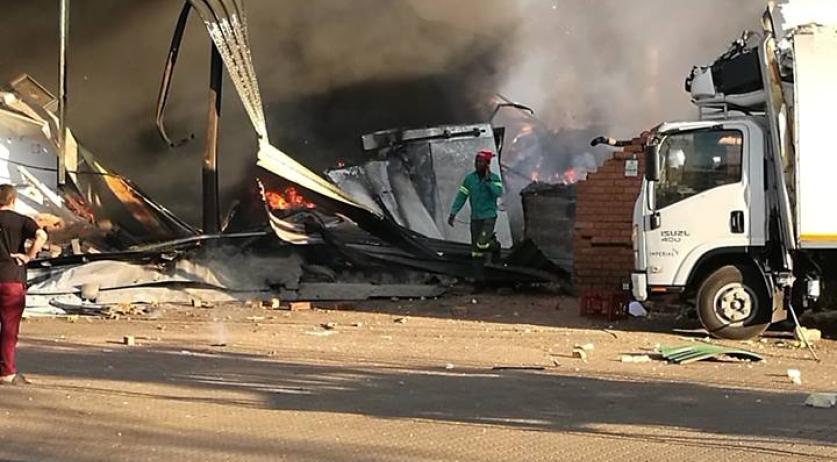 The historical Convair 340 plane that crashed in South Africa on Monday, will no longer be exhibited in the Netherlands, a spokesperson for aviation museum Aviodrome confirmed. "The plane can not be repaired", the spokesperson said to NU.nl.

Parts of the aircraft may be brought to the Netherlands, but that is still uncertain as the plane must first be released by the South African authorities after investigation. "That can take a long time", the spokesperson said.

The plane from 1954 was donated to Aviodrome by its South African owner, Rovos Rail. It was set to start its journey to its new home base at Lelystad Airport - flying across Africa and Europe - on Thursday. Preparing the plane for this flight cost Aviodrome 350 thousand euros.

Two people died in the plane crash in Pretoria. Around 20 people were injured, including three Dutch people working for Aviodrome. The three Dutch sustained minor injuries and spent some time in hospital, but have all now been discharged.