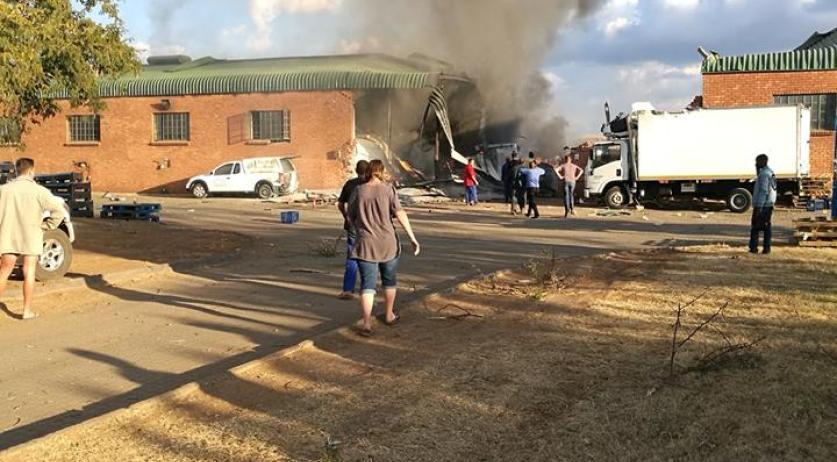 The three Dutch who were hurt in a plane crash in South Africa on Tuesday are still in hospital, but it is expected that they will be released soon, a spokesperson for their employer Aviodrome said to NU.nl on Wednesday. All three sustained relatively minor injuries.

One person was killed when the Convair 340 from 1954 crashed in Pretoria on Tuesday afternoon. Around 20 people were injured.

"So far we only had contact with the three employees, but we have not gotten confirmation from the authorities on how the other parties involved are", the spokesperson for the aviation museum in Lelystad said to the newspaper.

The airplane was donated to the Aviodrome museum last month by its South African owner Rovos Rail. After some technical work, the plan was to fly the plane to the Netherlands on Thursday. As the Convair is suitable mainly for short and medium distances, it would have mande multiple stops in Zambia, Uganda, Sudan, Egypt, Croatia and Austria before arriving in Lelystad.