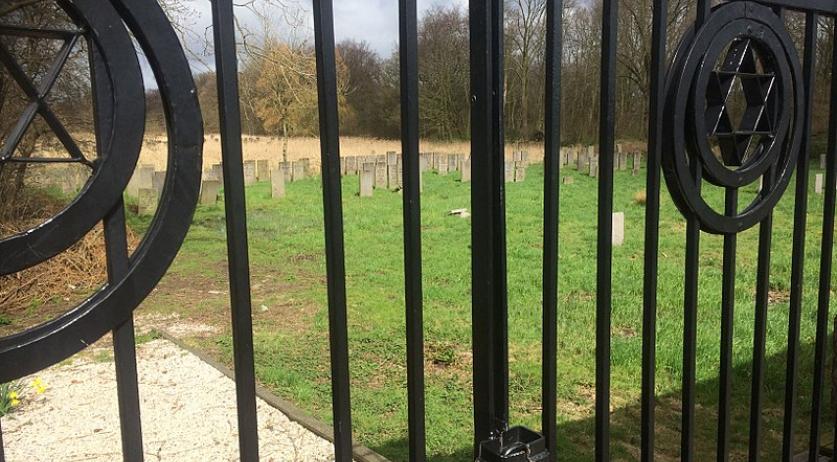 Swastikas were spray-painted on the outside wall of the Jewish cemetery on Zeeburg in Amsterdam on Saturday. A suspect was arrested a short time later. In the interest of the investigation, the police will not say anything about the suspect or the arrest, Het Parool reports.

The swastikas were painted on the cemetery's outside wall, near Flevopark. The graffiti was removed from the wall immediately after being discovered.

The Jewish cemetery is the largest in the Netherlands, with over 100 thousand people buried there, according to the newspaper.