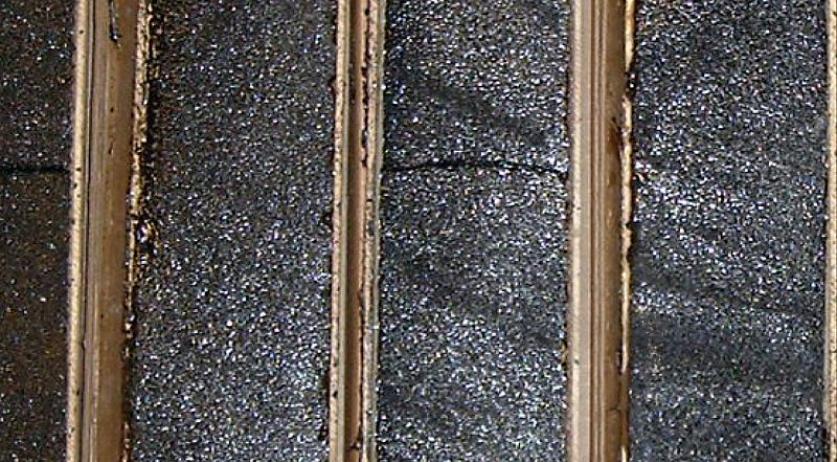 According to Greenpeace, the Dutch investors buy shares from companies that build new pipelines for tar sand oil and provided loans to these companies. Many other investors have stopped pushing money into this polluting way of extracting oil. Tar sands extraction can be disastrous for local environments. Hot water is sometimes used to extract the oil, and this water is dangerous to the environment after use. Chemicals are also used to make the oil suitable for transport via pipelines.

Aegon invested 600 million euros into this industry. The investor stated that it is developing new policy for the oil and gas sector. "In this context, investments in the tar sand oil industry, including the approach of pipeline companies and transporting tar-sand oil, are also being reassessed", Aegon said, according to the newspaper.

ABP told the Volkskrant that it wants to enter into discussions with the companies that cooperate in this way of oil mining. A spokesperson added to NU.nl that ABP invests in a huge number of companies and tries to change their policy. "In our view, it does not hep to pull out of companies, because then other investors join that do not think about the requirements. We do so at many companies. Many companies do well, but there are also companies that do less", the spokesperson said.

PGGM, the provider for pension fund PFZW, said to the Volkskrant that it wants to sell its shares in one company.

NN Groep said that it recognizes Greenpeace's concerns, but it tries to adjust the policy and companies by actively engaging them. NN Groep also said that it does not invest in the oil companies in question for its own account, but on behalf of customers. The group is looking into whether a policy adjustment is needed for this sector.